It’s a dopey Capraesque comedy that is anything but magnificent. It’s more like creepy, outdated, innocuous and unfunny, that attempts to be a satire of the then popular “Dale Carnegie” school of self-help. The plot is taken from a story by Joseph Schrank and is written by George Seaton. Director Walter Lang (“The Mighty Barnum”/”State Fair”/”Desk Set”) lays on the cornball humor and makes the romantic part unexciting.

Dwight Dawson (Don Ameche) is a city slicker who runs a struggling success school in NYC that is about to go out of business unless he recruits more students. As a publicity stunt, his PR person Claire Harris (Lynn Bari), who is also his fiancée, gets him to run a nationwide contest whereby the winner gets a check for $500 and is enrolled free in the course. The idea being that the free publicity will draw recruits. Tad Page (Henry Fonda), an idler with no ambition but to fish during the summer, a country bumpkin from Upper White Eddy, Vermont, wins when he writes a 50-word essay on his lazy lifestyle and why he’s content.

The hayseed stays in NYC only because he secretly falls in love with Claire and wishes to get a job to impress her, but doesn’t realize she’s Dwight’s lady and he’s only being used to show that Dwight’s school can get anyone a job. After Tad attends the class taught by Horace Hunter (Edward Everett Horton), it will be announced by the newspapers that he landed an important executive position with an insurance company (but it’s only a salesman job that was rigged so that both Dawson and the insurance company can get free publicity). Dawson is now inundated with applicants and believes he’ll become wealthy.

It’s not hard to predict that the hayseed will beat the city slicker at his own game and also steal his girl. But the real trick is to watch such nonsense and not feel like you were being duped into attending Dwight’s school. 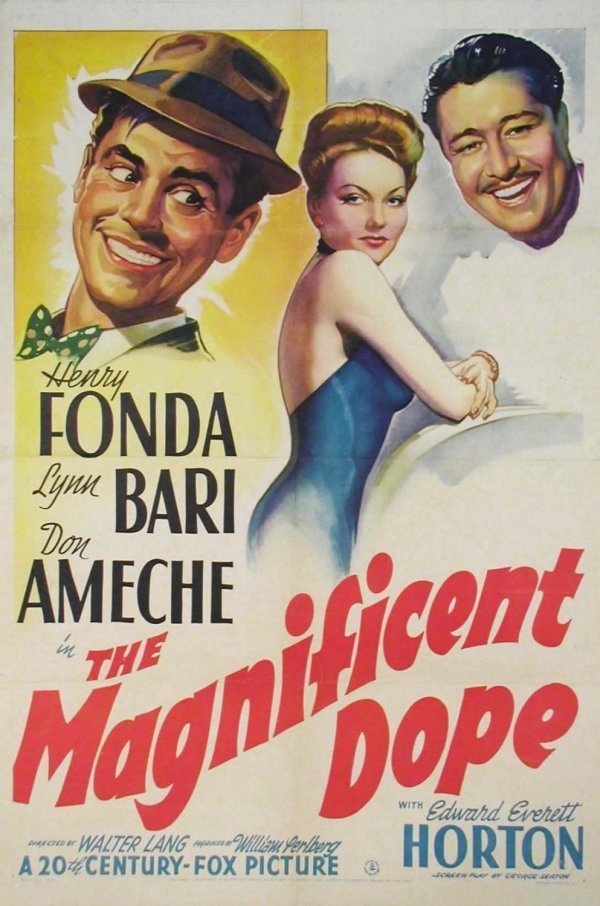