“Never brought us closer to understanding the complex director.“

The documentary crew known collectively as blackANDwhite had access to director David Lynch and for two years followed him as he worked on Inland Empire, which was released in 2006. The brilliant mind that gave us such films as Eraserhead, Elephant Man, The Straight Story, Dune, Blue Velvet, Wild at Heart, Mulholland Dr. and Lost Highway, has this doc try to get at his mysterious Einstein creative process, how he tosses ideas around, how he gets the production going, relates to the actors and crew, the doubts he has about what he’s doing in “Inland Empire,” and what makes him what he is. The messy profile of Lynch, with him sitting in his office in LA in 2005 giving us weather updates and then photographing in gloomy factory settings in Poland, hardly gives us any insight into the workings of his creative process. The subject wanders all over the map, telling us he was born in 1946 in Missoula, Montana (but tells us zilch about his parents childhood, or personal life), how he took dangerous long walks in the inner city during his Philadelphia days with a walking stick with nails in it, and his firm belief in Transcendental Meditation as a vital creative force in his life and his belief that if it was practiced by even a small portion of the world it could bring about world peace.

The problem with this doc is that it never became a serious investigation of the director and therefore never brought us closer to understanding the complex director because it only emphasized the director’s child-like enthusiasm for film, his love of filming in digital video, his droll wit and his weird side. If you’re a Lynch fan, that might be enough to satisfy. But for those not yet converted, this pic could be silly, slight and tedious. But that’s not to say there weren’t certain things of interest, like in how the director chooses his lead male star by telling his staff “Meditate per usual and then write on a piece of paper three names, and then present them to me on our power walk.”

This intimate ‘fly on the wall’ look at Lynch brings us no closer than perhaps his actors or the critics in fully understanding his labyrinthine narratives or cracking the shell of his cinematic vision. But if you’re a Lynch fan, like me, it’s fascinating to see how he puts together a movie and inspires confidence in the actors who completely trust in him and his creative visionary powers. I can’t say I know Lynch any better, but he seems like the genuine maverick article and I always look forward to seeing his films–and in a peculiar way I even enjoyed this film, despite its flaws, more than I cared to admit. 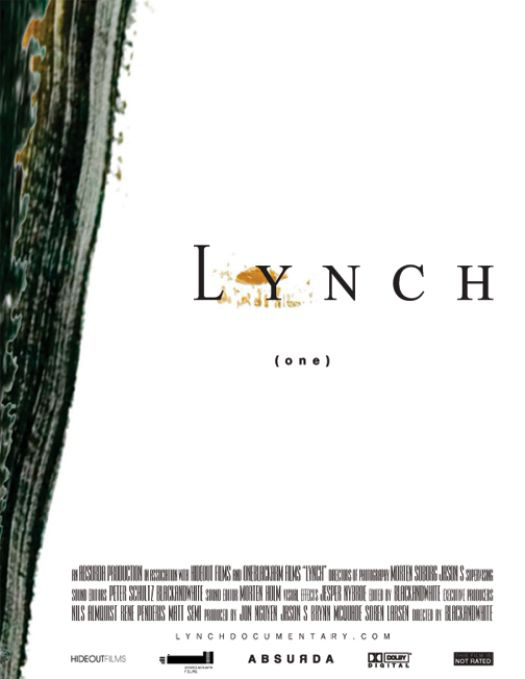