I AM NOT YOUR NEGRO

“It looks back at the volatile civil rights era, as it treats Baldwin as a capable voice to speak for the angry outsiders about racial bias and about being black in America.”

Haitian writer-director Raoul Peck (“Murder in Pacot“/”The Man on the Shore”), the chairman of the French state film school La Fémis, uses James Baldwin’s unfinished 30-page book entitled Remember This House, read by Samuel L. Jackson, to tell of his opinions about racial relations. It then takes liberties to tell us what the author, who died in 1987, might have thought about modern-day racial incidents. The provocative but messy documentary, roaming far afield at times, reflects on the thinking, influences and deaths of civil rights leaders Malcolm X, Martin Luther King Jr., and Medgar Evers, had on the author and on the country. It looks back at the volatile civil rights era, as it treats Baldwin as a capable voice to speak for the angry outsiders about racial bias and about being black in America. For Baldwin, “white” is a metaphor for power like Chase Manhattan Bank and does not stand for skin color except by the most delusional in society. Baldwin was raised in Harlem, but since 1948 lived in exile in Paris. In 1979, at 55, he returned to Harlem for good, saying he wanted to be part of the civil rights movement and revisit his roots at home. The film uses archival footage of Baldwin and his three slain heroes and excerpts from him on the Dick Cavett show, as well as appropriate movie clips. It voices moral pleas for radical change, suggesting that the entire American social structure must be changed before there is equality, as all other change is only cosmetic. If I’m to believe the aim of the film, it was to give everyone a feel of what it’s like to be black in America, I’m afraid that aim was not achieved. But if one was looking for a fanciful debate on American racism, there’s plenty here to chew on as offered by the controversial homosexual black author. 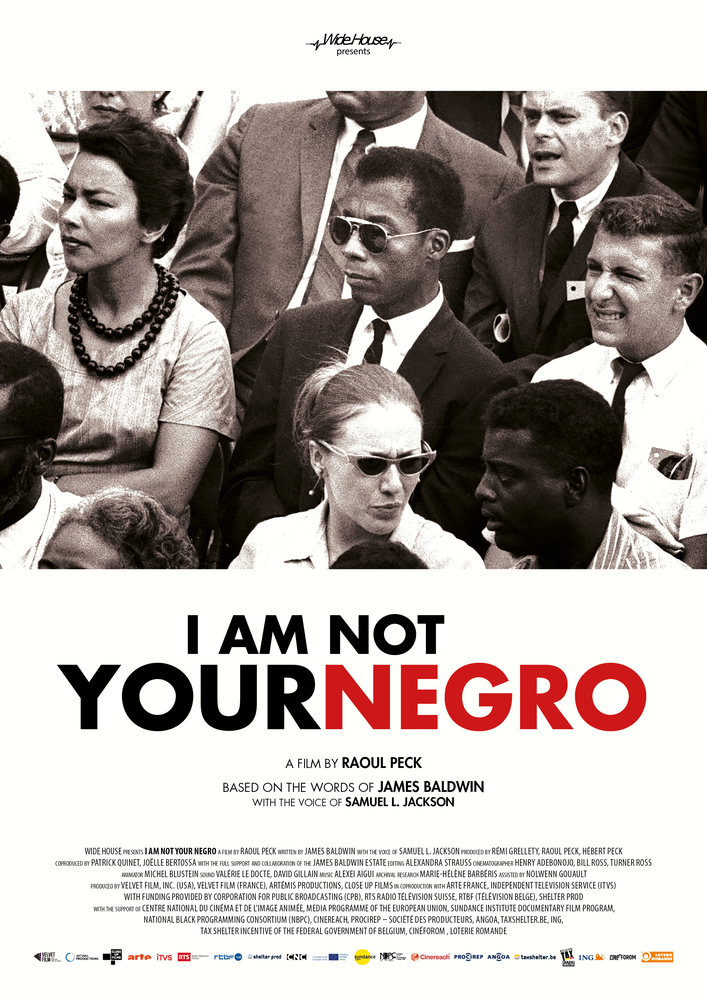