Writer-director Colin West in his feature film directing debut uses sparse dialect in his adaptation of this intriguing low-budget opaque ghost story by Sylvie Mix, who also is co-writer, star and producer. Mix made her auspicious acting debut in the recent “Poser.”  This curious horror flick, touching on domestic abuse, is about a ghost who exists only to get revenge on the men who killed her as a child. The off-beat avenging angel film is chock full of ideas, is trippy and intimate, though it wanders off course, as its time-line is faulty and at times its story doesn’t make sense. What stands out is how well-crafted are its death scenes and how effective are the scenes that just have the ghost (Sylvie Mix) gabbing with her drunken mom (Maika Carter, Sylvie’s real mom), which gives the film its particular edge. It was shot in Mix and West’s hometown of Columbus, Ohio.

Things open with a man walking his dog in a park. The dog runs off into a nearby forest and finds a young woman hiding there, who says nothing and is wearing only a long white t-shirt.

The man offers his coat and asks if she’s alright and if she needs to go to a hospital. She doesn’t respond. He decides that since she appears uninjured that she should go back to his house with him. There is a very specific tension in this sequence, one that indicates that this young woman may not be safe with this man. The actor Justin Rose plays his character Brian with just the right amount of creepy menace, all the while Sylvie Mix plays the woman with a sense of menacing mystery.

From this point on, the unnamed Ghost, who cannot remember how and why she died at 9, after witnessing a bad incident, in an ethereal voiceover, wanders throughout the night in the former neighborhood of her Midwestern residence.

In her anguishing journey to regain her innocence and get back her human values, the ghost meets a sweet young man, Jack (Jacob Rice), a movie theater manager,  who offers genuine friendship and maybe even to have a real life with him, as he invites her home. But after being through so much the question asked is if she can still afford to have human feelings?

Things slowly develop as everything becomes more complex for the Ghost as she continues to observe things and kill all the men she feels may have been responsible for her death until she finally realizes she can no longer evade the painful truths of her tragic life. Thereby she changes from being invisible to being seen by some people. This leaves us uncertain of what’s now happening. The story lost me as far as being rational and only makes sense emotionally, as it scores big as a lyrical film.

What we do know is her father (Quinn Armstrong) is at the center of this mystery story, but the exact role he played won’t come out until the end.

It’s a strange and illogical ghost story of the little girl murder victim given a choice to either live one last day as a human, or live forever as a ghost. It seems this choice of choosing to be human over a ghost is a no-brainer, as even experiencing for a short time the wonders of human existence is more fulfilling than the empty experience of a ghost even if that’s forever.

It might be a provocative and clever revenge film, one that’s well-staged and marvelously acted by Mix and has a story that leaves us with a haunting conclusion. But its story is too baffling for my sensibilities, as it crossed a red line of belief I couldn’t go to without feeling foolish. 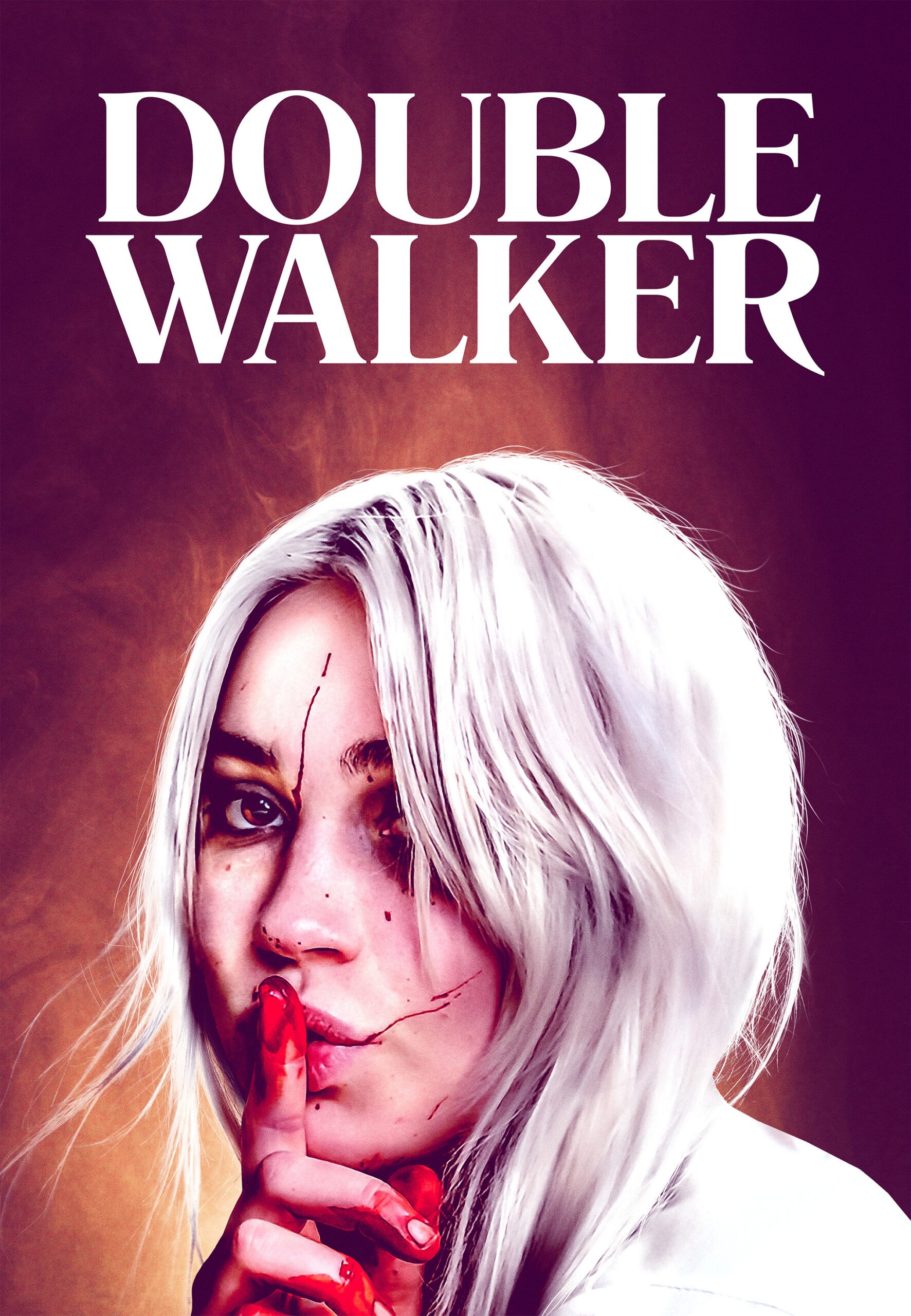 KNIGHTS OF THE ROUND TABLE