“A languid drama on the travails of love.”

Writer-director Marguerite Duras(“The Lorry”/”India Song”/”Nathalie Granger”) creates a languid drama on the travails of love. In contrast to the slow-moving tale about the love life of a lethargic woman, Vera Baxter (Claudine Gabay), a long-suffering mom of three, there’s the snazzy flute score by Carlos D’Alessio that plays throughout and it starkly contrasts the downbeat story.

It opens with a semi nude woman posing like a prostitute would while seated on her divan in a tastelessly bright colored room. In the next scene we are inside the bar of a hotel and overhear the clerk respond to an inquiring woman guest that the luxurious seaside house is rented out every summer to the reclusive Vera Baxter. There’s also a man named Cayre (Gerard Depardieu) present, who has failed to get in touch with Vera Baxter after making an inquiry at the desk. Later on we learn he’s her abusive first husband, who used her as a prostitute to pay his bills for his dying business. With that, the film goes into flashback and Vera tells her sad story to some curious women. She mentions that her wealthy philandering hubby Jean (François Périer), never seen on film but is heard, was the only man she ever loved. In confidence she reveals that her husband once gave a journalist a lot of money to be her lover, which was part of some gambling debt he paid off.

The subdued tragic love story played out as too distant to emotionally involve me, yet it’s an alluring moody film that leaves you trying to figure out who Vera was and what made her tick. Its strangeness is not easy to respond to, which prevented me from ever being fully into it. 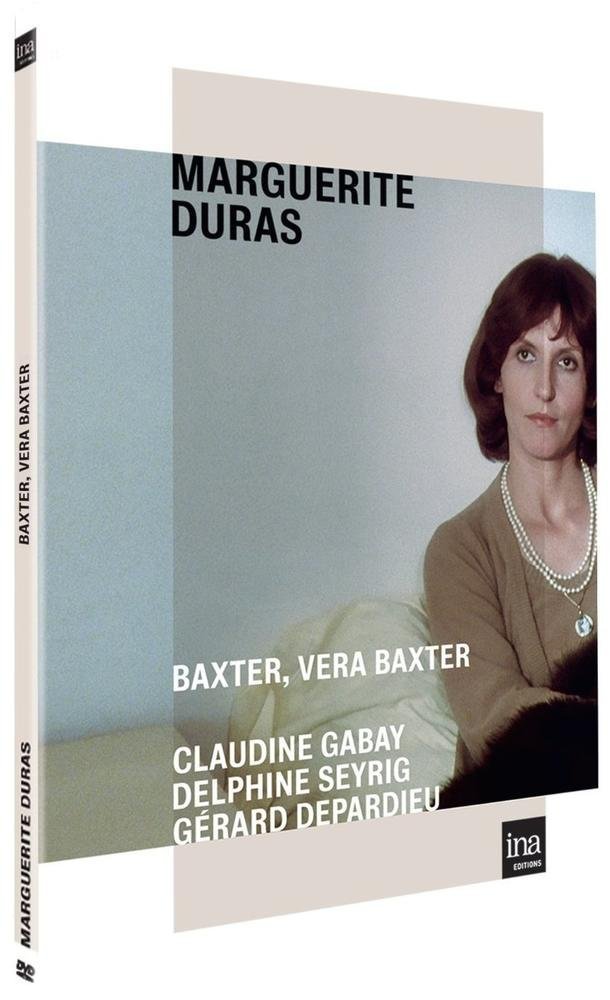