Filmmaker Todd Haynes (“Velvet Goldmine”/”Safe”) gives us a memorable rock ‘n’ roll documentary on one of its best respected bands, as he dedicates the film to Greenwich Village’s avant-garde cineaste Jonas Mekas.

In the 1960s, in NYC, The Velvet Underground was a great part of the city’s cultural scene as much as was the popular Andy Warhol. The influential band was co-founded by John Cale and lead singer Lou Reed, who was inspired by such literary influences as Baudelaire, Rimbaud, Ginsberg, and Burroughs.

Haynes keeps it trippy, heady and freaky, much like the group’s music and way of carrying themselves.

It should be noted that Reed, guitarist Sterling Morrison and enigmatic guest vocalist Nico have all passed away. But we fortunately get to hear erudite musicologist and viola player Cale and the articulate straight-talking drummer Maureen “Moe” Tucker. They provide us with background stories about the group.

The VU fan from his teen days, Jonathan Richman of The Modern Lovers, lays on us now as musician one of the key virtues of the VU sound — “their bare-bones approach eschewed added instruments or session musicians, recording nothing that couldn’t be reproduced on stage.”

Cale’s departure from the band gets covered, as does Reed’s abrupt exit following a 1970 show at Max’s Kansas City.

The superb rock documentary, an homage to great pop culture art, brings to the table some outstanding archival photography and footage of news and cultural events that shaped the political counter-culture era of the 1960s.

The wealth of archival photography and footage of news and cultural events that shaped the era is a wonderful addition. Haynes uses clips from the work of Warhol, Mekas and Patti Smith, but also of underground filmmakers Stan Brakhage, Kenneth Anger, Maya Deren, Marie Menken, Barbara Rubin, Shirley Clarke and others.  Mekas tells us the truth when he says: “We are not part of the counterculture. We are the culture.” 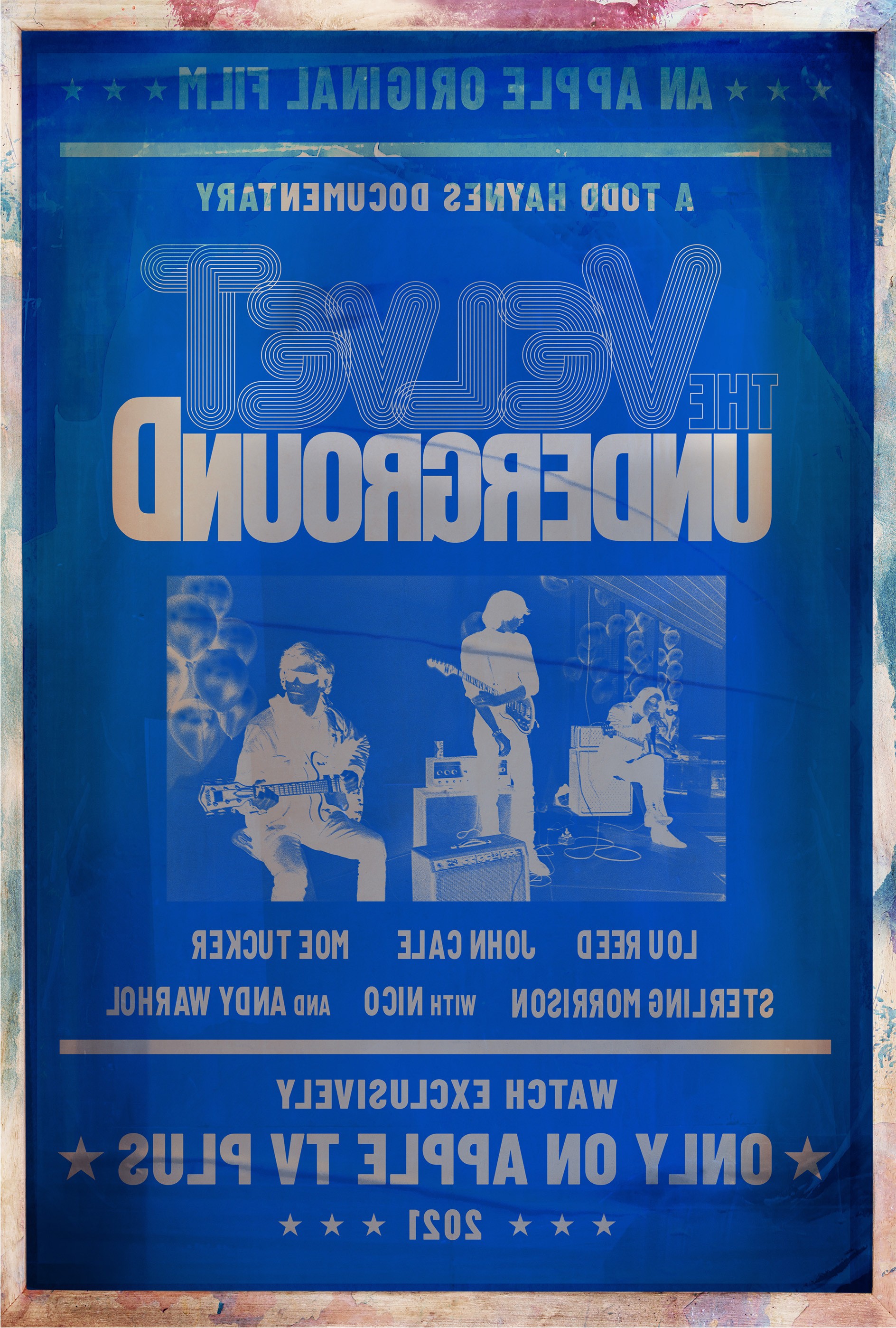 WALLACE & GROMIT: THE CURSE OF THE WERE-RABBIT