“It seemed more a TV play than a feature movie.”

It was shot on a low budget in Italy, and meant as an arthouse film. It was shown in Cannes, but afterwards was taken off the theater circuit and became a forgotten film. Just about no one has seen it as it went to VHS. Arthur A. Seidelman (“Hercules in New York “) mostly directed TV movies, but in this feature movie gives us a bizarre crime thriller, called a sci-fi drama because of its surprise ending. It’s written by co-producer Michael Sloan. Because of its static set, its non-stop verbosity and only two characters, it seemed more a TV play than a feature movie.

On a stormy night a polite but creepy middle-aged stranger with an English accent (Malcolm Mcdowell) and wearing a trench coat knocks on the isolated in the woods log cabin of an attractive thirty-something widow (Madolyn Smith) living alone, and asks to use her phone to call a tow truck for his car that broke down a few miles down the road. Their interactions are weird, as they seem to be playing mind games with each other and he gives her points if she catches him saying something that doesn’t add up. They have a lengthy mannered conversation about her place, as he questions her about a bloody hat box she has on the kitchen table and seems to doubt her husband died as a soldier but was murdered by her and suggests she also killed her daughter Alison.

She turns the conversation to murder, and is guarded about where her daughter is and why there are so many dolls in the house and so many are broken. While he acknowledges he followed her home when she was in the deserted town to get gas in the afternoon, as they both strangely enough have flat tires when riding to her cabin in the woods. They both also appear to know too much about the other to be complete strangers.

The film demands that the viewer be allowed to follow this unique line of story telling on their own, and to let it play out as is without spoilers. On the next day, after they separate for the night, they meet again for even more trying conversations and ridiculous action scenes (he saves her from a lightning strike in her garage). Then we get punched in the gut by an inexplicable sci-fi ending (a failed attempt to do a Twilight Zone-themed story, that completely turned me off and never made sense, as it attempts to explain the film with something implausible that comes out of left field.

If you want to say this is a well-acted film, that it was engrossing until the climax and that it held your interest to find out what it was about, I would say ‘yes’ to all that. But when I found out what it was supposedly about, I thought it was rubbish and I was being played. 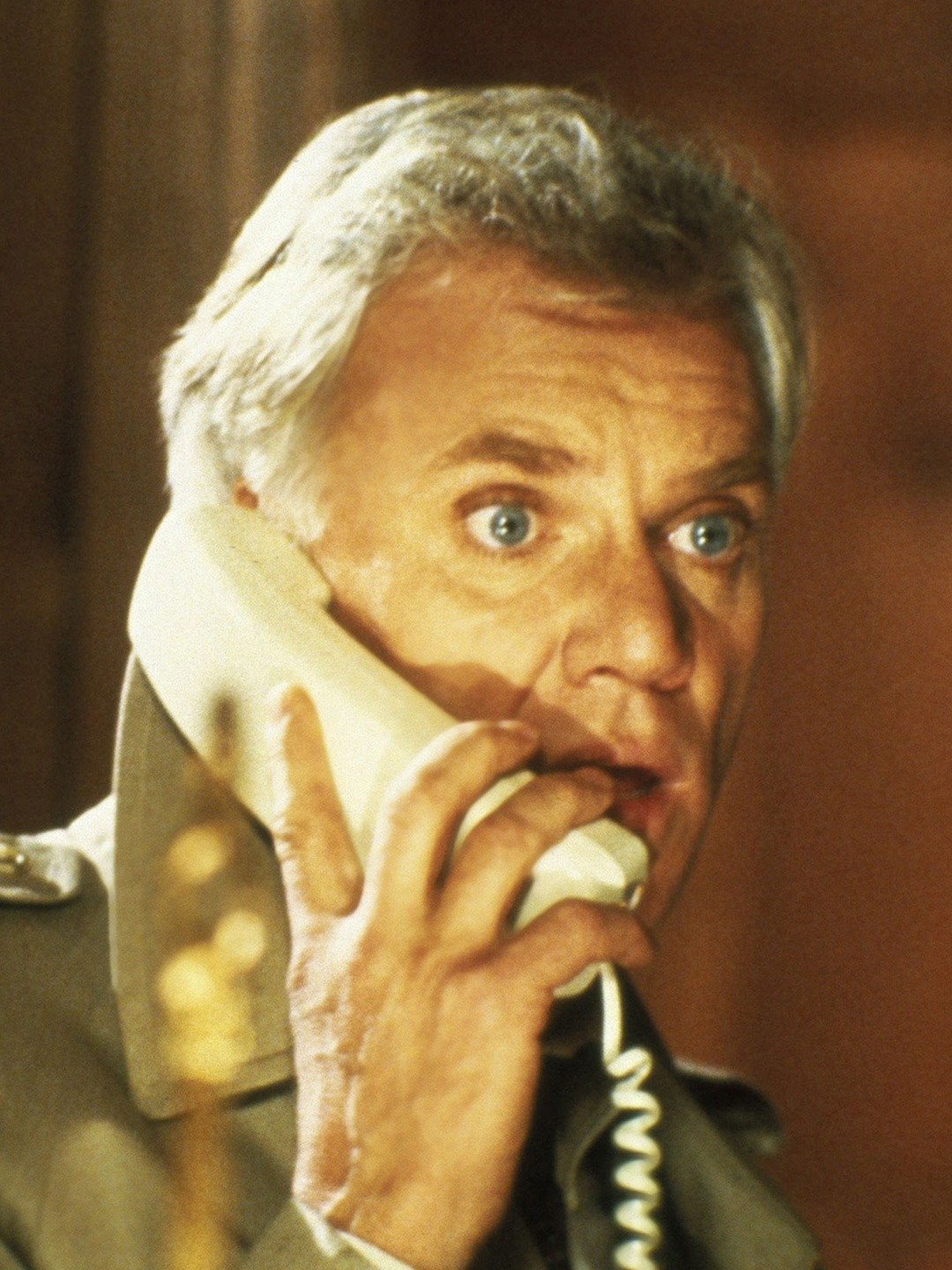