“This unpretentious Western handles both the cattle drive and the romantic triangle with relative ease.“

Two brothers, the older Ben and Clint Allison (Clark Gable and Cameron Mitchell), are Confederate soldiers returning to their Prairie Dog Creek, Texas, homeland from the war in 1866, but stopping off in the Montana Territory to become prospectors in a town that struck gold. In Mineral Springs, they rob Northern businessman Nathan Stark (Robert Ryan), the owner of the Black Nugget casino, of his money belt containing $20,000. The fast-talking Nathan makes a deal with the brothers to earn legit big-money by becoming his partner, as he bankrolls them to drive steers from Texas to Montana. They expect to rake in a big profit because the gold rushers haven’t tasted steak in ages and are dying for it. Along the trail, the brothers meet sexy Nella Turner (Jane Russell) and her wagon caravan heading for California. After leaving Nella, whom he affectionately calls grandma, Ben returns realizing he cares for her. He finds her wagon caravan wiped out by an Indian attack but arrives just in time to rescue her. In a shack, Nella bathes frontier style while Ben warms her feet, in a scene oozing with sexual overtones but safely accomplished so as not to arouse the censors. After being lovey-dovey, Ben gets turned off that Nella is a gold digger interested in snaring a wealthy gent and they part company, as he only offers her a small dream like a ranch and his love. Hooking up again in Texas, Nella latches on to big dreamer Nathan — he dreams of owning Montana. Nella joins the men on the epic cattle drive from Texas to Montana, as the drive is filled with perilous adventure, hostile Indians, blizzards, a stampede and the men not trusting each other. With Nella dangled in front of both men as the prize beauty, the tenuous partnership between Ben and Nathan boils over with enmity. In the end, Nella deflates Ben’s bravado and Nathan’s wealth, as she chooses her man from the heart. The business partnership also ends with complications, with each man making sure they are true to their dreams. The stunning Western landscape explored gives the film an even greater breath.

Veteran director Raoul Walsh makes it look effortless, while writer Frank Nugent, son-in-law of John Ford, hands in a taut script based on the novel by Clay Fisher. This unpretentious Western handles both the cattle drive and the romantic triangle with relative ease. 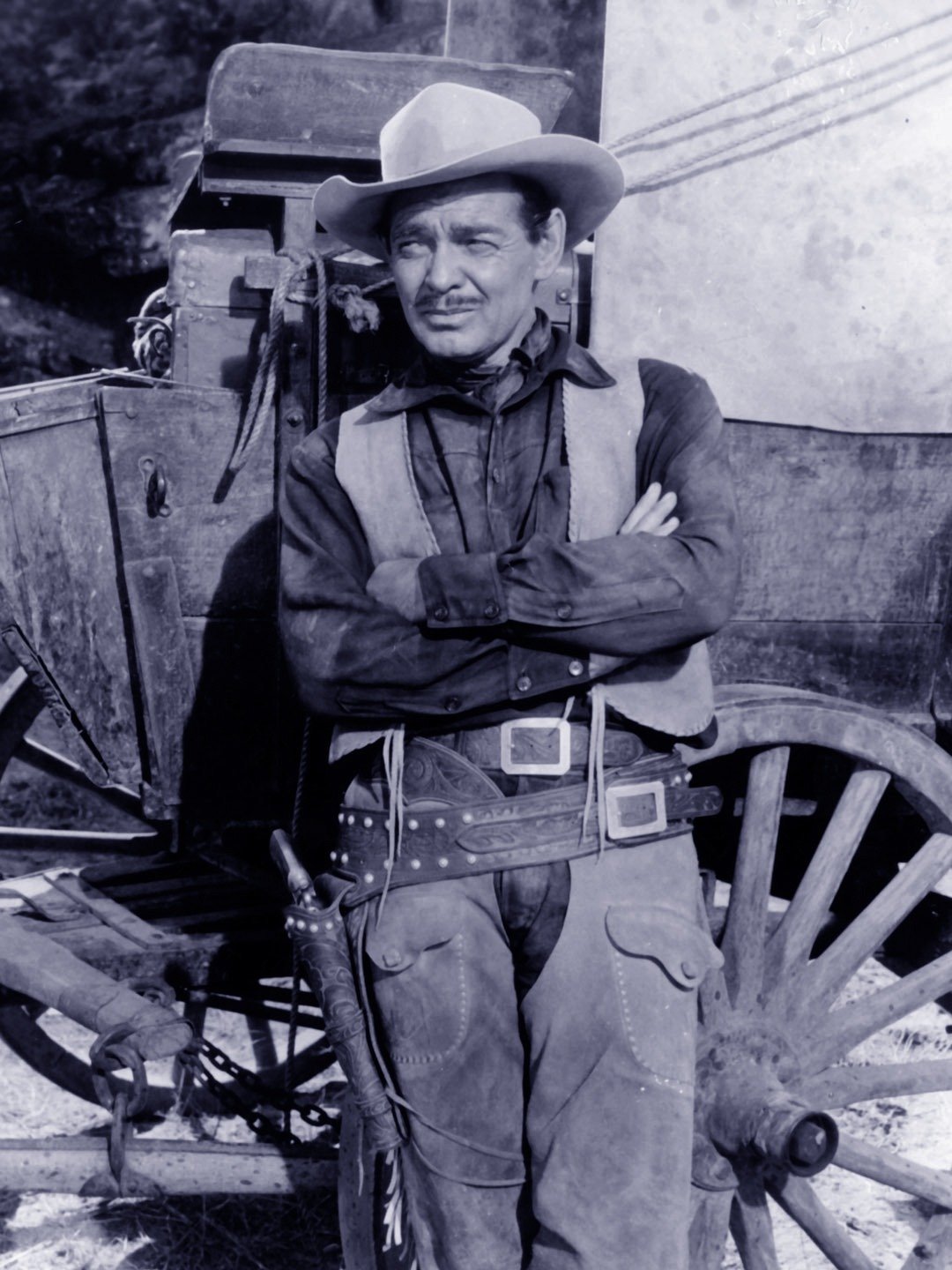 WINGS OF EAGLES, THE