“A lively romantic comedy that turns into a thrilling espionage thriller.”

A lively romantic comedy that turns into a thrilling espionage thriller set in WW1.

The American Suzy Trent (Jean Harlow) is a chorus girl in London. The show closes and she’s broke. She meets a poor Irish airplane inventor named Terry Moore (Franchot Tone) in a minor traffic accident, who pretends to be an aristocrat in a chauffeur-driven Rolls-Royce. Suzy dates him and marries him in a whirlwind romance after finding out the truth. In their new apartment, a German female spy (Benita Hume) shoots Terry because he overheard at work his German factory boss, Mrs. Schmidt (Greta Meyer), talking in German. The hysterical landlady (Una O’Connor) accuses Suzy of the crime and in a panic she flees to Paris to reunite with her chorus girl friend Maisie (Inez Courtney). WW1 breaks out.

Meanwhile Suzy works as a singer in a Paris nightclub and meets the wealthy playboy French flyer hero Andre (Cary Grant) at the club. They marry, and she lives in his family estate with his widowed father, the Baron (Lewis Stone). She keeps her first marriage a secret. When Terry becomes a success with his stabilizer invention for airplanes, he shows up in Paris as a test pilot for the military. He reunites with a shocked Suzy and meets her new husband, who is flying his experimental planes.

The over-the-top climax involves an important mission Andre must fly but when shot by the spy’s crony gets Terry to replace him. The film goes heavy on melodrama and heroics, but has a pleasing quality that appeals to the public. 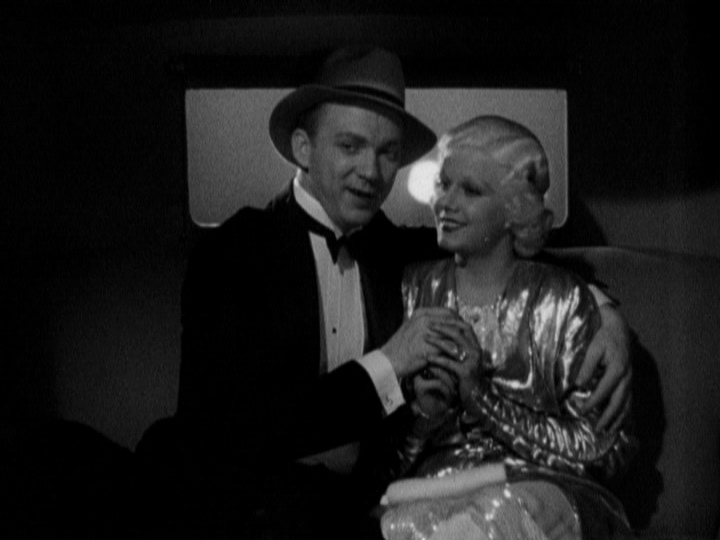