Scorpio Rising is avant-garde filmmaker Kenneth Anger’s (“Fireworks”) most accessible work; it’s a ritualistic ode to motorcyclists that serves as a “death mirror held up to American culture.” It features a classic rock’n’roll soundtrack that includes songs like “Blue Velvet,” “I Will Follow Him,” “Hit the Road Jack,” and “Point of No Return.” With singers such as Bobby Vinton, Elvis, and Ray Charles. As the bikers work on their cycles, rev up the engines, snort cocaine and put on their black leather and chains, the film intercuts with clips of Brando, James Dean, Hitler, Jesus and close-ups of skulls. The machine is made word and serves as the God of Thanatos the bad boys worship. The motorcyclists reflect the homo-erotic nature of their fellowship. It’s shot in a documentary style. It brings out in the light the ‘magick’ of Anger’s professed idol, Aleister Crowley, who practiced black magic. The experimental film owes a debt of gratitude to such filmmakers as Eisenstein and Cocteau. Its revolutionary style of jump cuts, use of montages and of rock songs in the background pre-dates MTV and television ads usage. “Scorpio” remains relevant because the images still retain a raw power and an ability to upset the mainstream. This film was once part of the “underground” in cinema, but over the years has been co-opted by Hollywood filmmakers in style only. Scorpio Rising oddly enough has not become dated and still retains its freshness, perhaps because its subversive message still has something to say about unsettling things in the modern world. 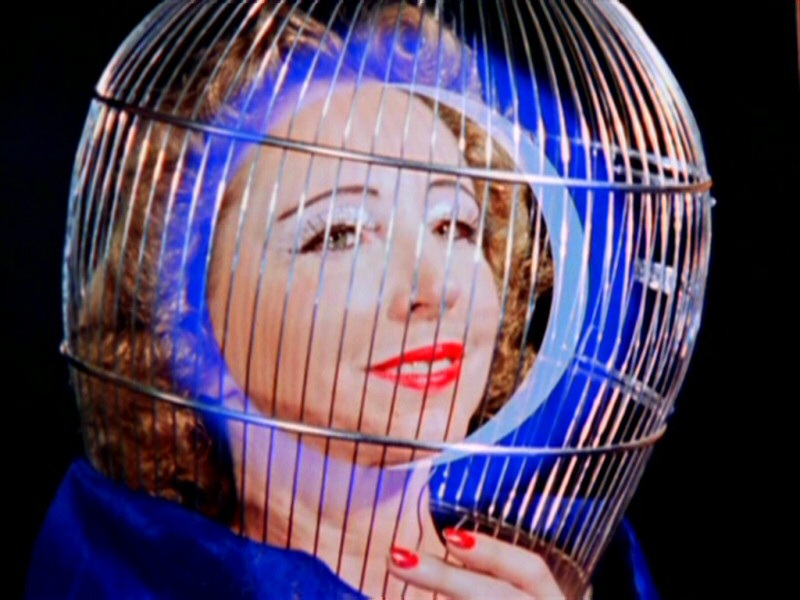