“Passionate and heartfelt love story, set in Paris in the early 1990s, told against the background of the HIV/AIDS epidemic.“

Director and co-writer Ron Campillo, (“They Came Back”/”Eastern Boys”), the Moroccan-born filmmaker, himself a former ACT UP member, films this passionate and heartfelt love story, set in Paris in the early 1990s, told against the background of the HIV/AIDS epidemic.

The historical drama was screened in Cannes 2017 Grand Prix. Using an intimate documentary approach and a display of dazzling cinematography to film the likes of street protests and the youths challenging the establishment, as organized by the Paris chapter of ACT UP.

It’s a daring film about those bucking the system during scary times, and, perhaps, carries the same urgency on gay matters as it did back then.ACT UP newcomer Nathan (Arnaud Valois) attends a weekly meeting and falls for Sean (Nahuel Pérez Biscayart, Argentine actor), an agitating radical. We further learn that .Sean is HIV-positive, Nathan is negative.

This was a time when an HIV/AIDS diagnosis was likely a death sentence. Unafraid of its queer approach, the film lets us see how the Europeans reacted to that dire situation.

Though too long at 140 minutes, its power lies in its raw emotional impact and the great searing performance by Biscayart. 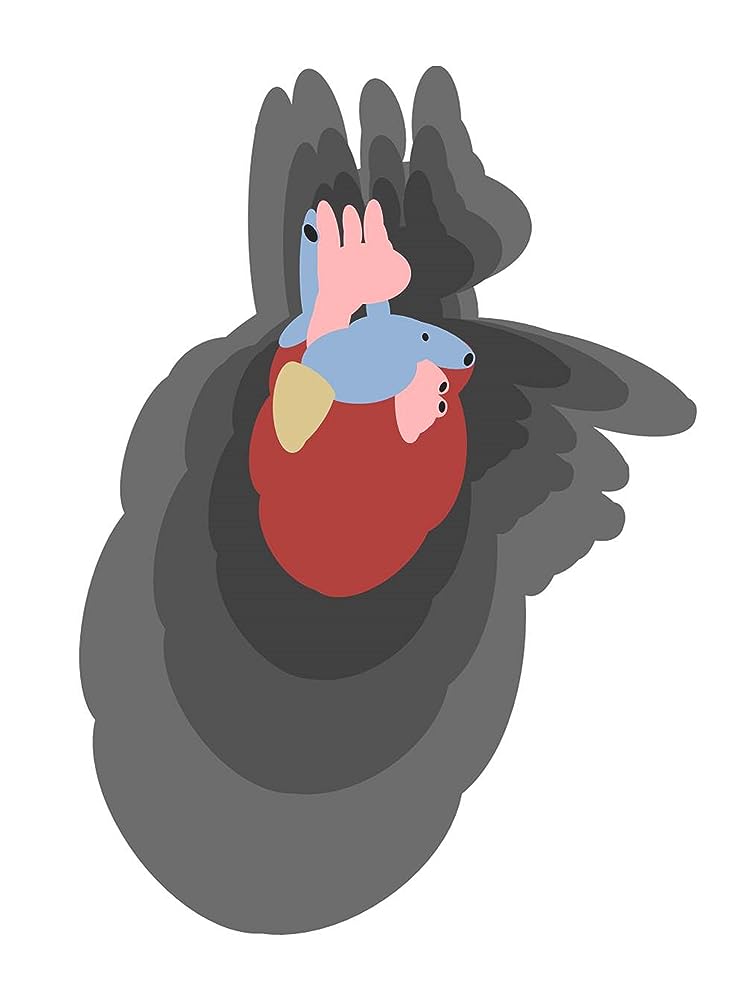