A satire on rich Manhattan Upper West Side residents going through a divorce, while their adolescent children attend a private school for the privileged. Robert M. Young (“Domenick and Eugene”/”One-Trick Pony”) directs this slow moving drama/comedy that plays on Woody Allen turf, but without his comedy is too documentary-like to excite.

Paul and Madeline Philips (John Lithgow and Kathryn Walker–a Broadway actress) are about to divorce. They only keep the marriage going as a show marriage because of their strong-willed 12-year-old daughter Franny (Trini Alvarado) would take it hard, and they pretend everything is okay. But they don’t fool her, as she’s up early in the morning when dad sneaks into the house to make it seem as if he was there all night.

Her school pal is Jamie Harris (Jeremy Levy), a new boy in school, who lives with his divorced, wealthy, hipster, TV producer of commercials, father, Ralph Harris (Terry Kiser), in his bachelor’s pad on alternate week-ends from living with mom. The observant kid watches dad score with the numerous swinging chicks he dates. His mother (Roberta Maxwell) has remarried a dull psychiatrist (Paul Dooley).

The film’s highlight is when the kids go on a pizza date with their dad and his stewardess date (Diane Stilwell), in his yellow Maserati. Afterwards dad leaves the kids alone in his house when he goes to sleep over with his ditsy date. Dad’s place has an exotic set-up, with one area a tropical paradise of plants, fish, and birds. In another room there’s a waterbed, ceiling mirrors, and a boss music system. The kids, not ready yet for sex, settle for taking a bubble bath together, which is discovered by both her parents and his mom who search for the kids when they can’t make contact and break into the apartment.

The script by Judith Ross looks at how a divorce can affect the privileged rich kids, who are given all the material comforts but feel emotionally empty after the separation. Jaimie pretends the divorce doesn’t hurt, while Franny is deeply hurt by the apparent upcoming divorce and begs mom not to divorce her dad.

Though an intelligent look at divorce for the rich and how it effects the kids, it was only a film you could respect rather than enjoy. 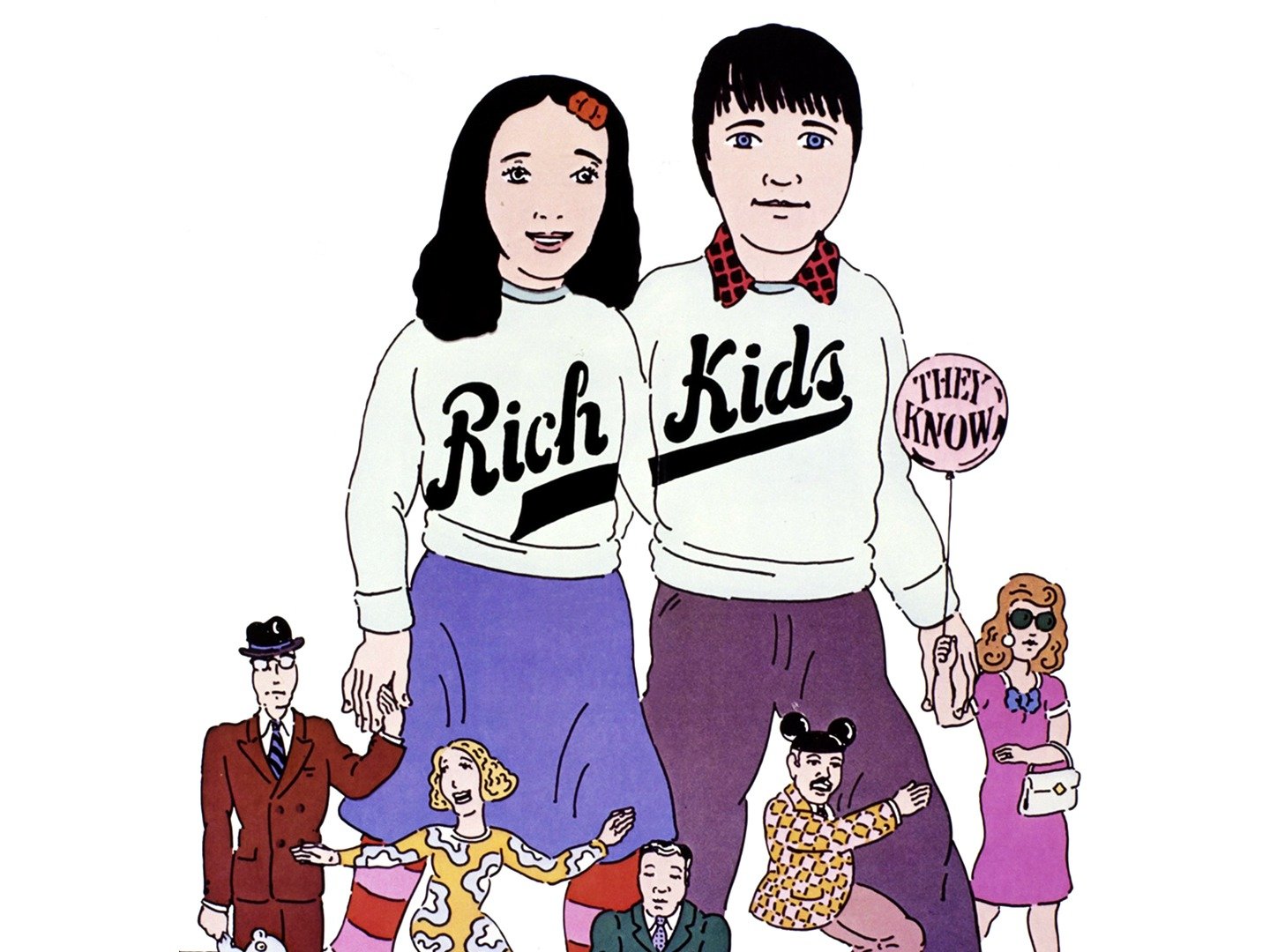