“Despite kicking up a religious storm, the film is amateur in its production, disappointing, bland and uninteresting.”

Michael I. Campus(“Zero Population Growth”/”The Education of Sonny Carson”/”The Mack”) directs this religious revisionist film that insults the tenets of the New Testament. It’s based on the controversial 1960s book on the Life of Jesus Christ by Hugh Schonfield. The book depicts Jesus as a zealot leader who arranges for his own Crucifixion to make political points against the Roman authorities.

Despite kicking up a religious storm, the film is amateur in its production, disappointing, bland and uninteresting. It should get the faithful in a rage by blatantly saying Jesus was a fake. It asks us to wonder if Jesus was just a human con artist and not divine, as in the Bible. 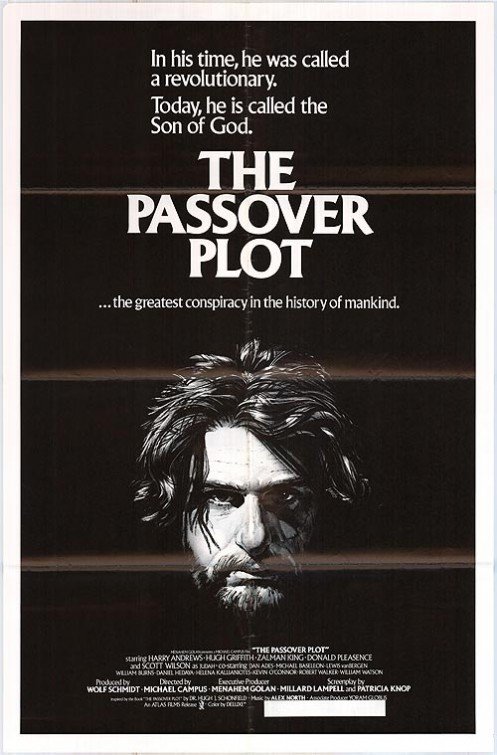