A grim and violent derivative revenge thriller helmed with sheer force by the Brit John Irving (“Shiner”/”Crazy Horse”) but unimpressively written as if a TV movie by Ken Solarz.

Harvey Kietel is a world-weary outlaw who reluctantly comes out of retirement, living in anonymity in the Midwest, to help his LA-based younger brother Timothy Hutton rob a Palm Springs jewelry store and to make this his last job that will set him up with enough loot to go legit. Though they pull it off successfully, trouble arises when they try to divvy up the booty with their partners–the unscrupulous psycho Stephen Dorff and Wade Dominguez. The result is a double-cross by Dorff, who kills everyone in the gang but Keitel. The betrayer flees with the lucrative haul while Keitel contacts Famke Janssen, the widow of Mantana, to find out where Dorff might be. Pursued in the LA underground by the obsessed philosophizing and out-of-step old breed criminal Keitel, Dorff arranges for a contract hit with his underworld contacts.

A strong performance by the middle-aged Keitel and its well-crafted execution, keep it diverting as a minor modern-day film noir that can be entertaining for fans who crave crime films with high body counts. 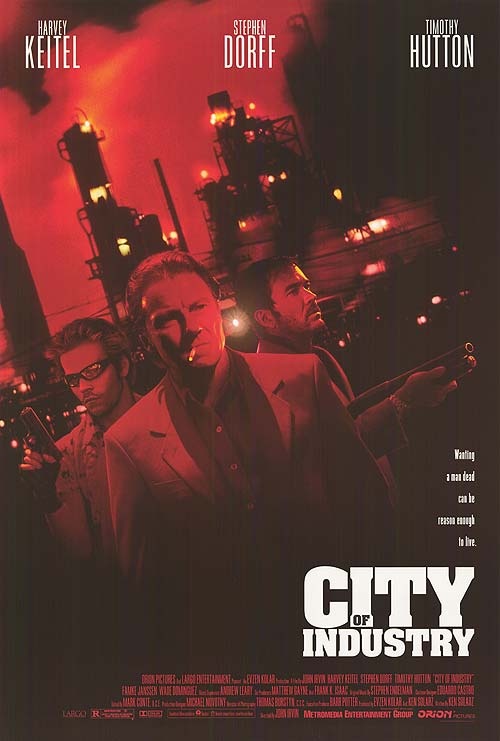