The cheating Ernie is married to the adulterous Sunny (Teri Garr), in a loveless affair. When Ernie treats her like crap and refuses to give her money, the calculating bitch contacts sleazy private investigator Lester Atlas (Randy Quaid) to get photos of her cheating husband in action. She plans to file for a divorce and take him for all he’s worth. But when the opportunity arises to lock him in the store’s meat freezer overnight, she doesn’t hesitate. The next morning a perplexed Dave believes he’s responsible for Ernie’s demise because he took a punch at the insulting Ernie and knocked him out cold in the freezer. Things move forward in an unbelievable and lackluster way, when Sunny partners with the naive Dave after the incident (she went out with Dave but chose to marry Ernie).

Things make no sense when Dave and Sunny take the body to the woods where Ernie hunts deer, as they want the authorities to think he died there. All the contrived efforts to further the plot with more amoral activity are humorless, strained and uncalled for. 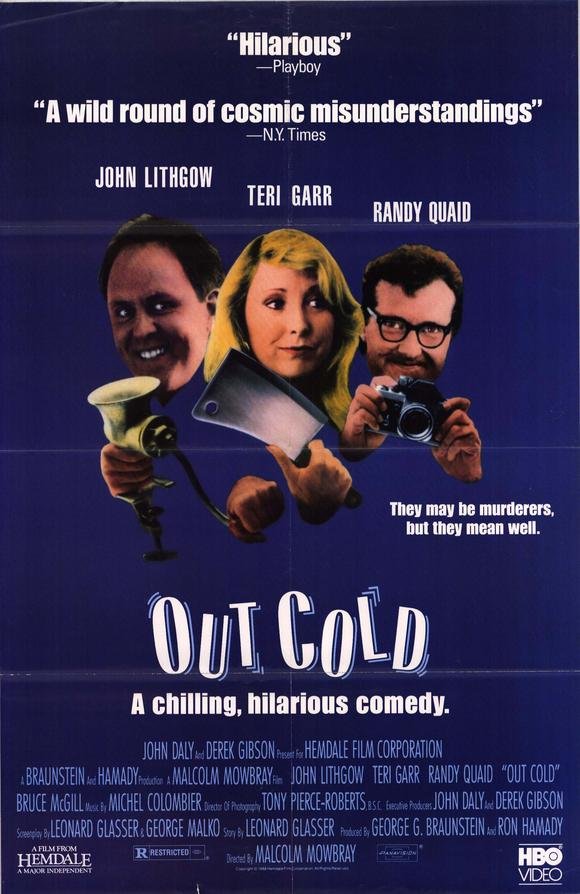