“A disturbing film that takes its soap opera material and makes it into a Mozart opera.”

Paul Cox (“Man of Flowers”/”Lonely Hearts”) passionately directs this intensely drawn sudser that is emotionally supercharged with desire and relationship woes that are embarrassingly related by the self-centered hurt male party, whose wife can’t bear to have sex with him for the last three years. It’s painful, poignant, provocative, very adultlike, realistic, and heartfelt. The material is based on Cox’s own first marriage and co-writer Bob Ellis helped shape the script. The film is told from the male’s viewpoint. Cinematographer Yuri Sokol’s stunning photography was signaled out for awards on the festival circuit.

John (John Hargreaves) is a classical musical composer and nighttime Melbourne radio DJ, noted for his smooth voice and informative intros to the classics. Returning home to his wife of ten years, Helen (Wendy Hughes), John learns that she doesn’t love him anymore and has been doing more than singing with his best friend Tom–a choir member in the chorus he composes for and his wife belongs to. Helen takes their young daughter Lucy and moves in with her parents, as John acts incredulous and then jealous over the split and adultery. John can’t accept the breakup and starts acting even more hostile toward Helen, calling her a whore. He bears his wounded soul, openly cries in front of his daughter, and begs Helen to return even though knowing she no longer loves him. At the same time, John’s elderly Russian immigrant father is dying a slow painful death while being treated in a hospital. The father suspects his son’s marriage trouble and preaches ”In the end, the family is important. The family, in the end, is everything.” It’s later learned that John’s mother had an affair and his father forgave her, and they lived together all these years making the best of it while knowing their marriage wasn’t perfect.

During the course of John’s crackup, it’s learned that he has also cheated and feels territorial about his wife. After a series of outrageous confrontations, he wins her back temporarily out of pity when he unsuccessfully attempts suicide and soon afterwards his father dies.

Hargreaves’ brilliant high-strung performance of a man losing himself in his desires is compelling, while Hughes as his foil and beautiful sex object wife is superb as someone who knows exactly how to push her smug husband’s buttons and hurt him the most–but is confused in how to break cleanly from such an overbearing man. It’s a disturbing film that takes its soap opera material and makes it into a Mozart opera. It could have been even better if the Hargreaves’ character was a more sympathetic figure. 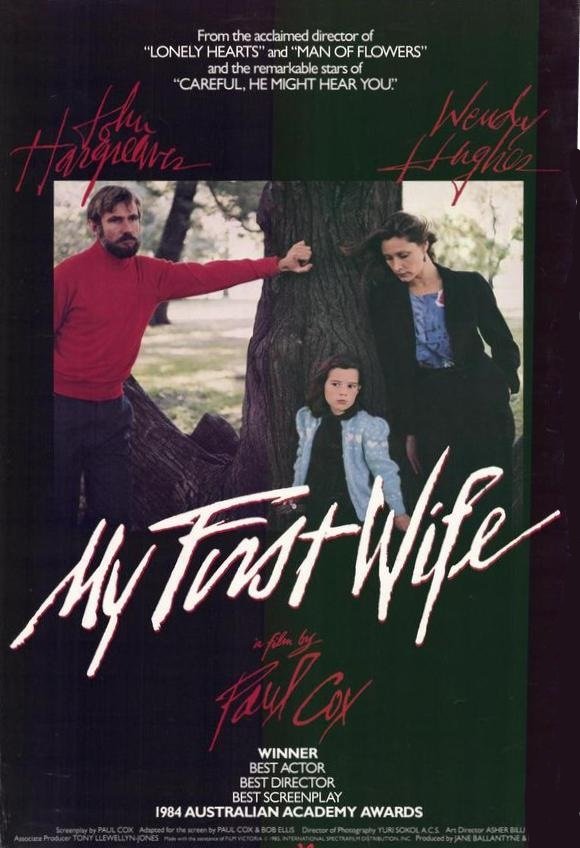