It’s based on a story by the Nobel Prize-winning author Yasunari Kawabata and written and directed by the overlooked and very talented Hiroshi Shimizu. It’s an engaging road movie set during the Depression, taking place almost entirely on a crowded rickety bus during the course of a day trip from the top of a mountain village called Izu to the train station at the bottom that goes to Tokyo. The titular Mr. Thank You is the genial and polite handsome young bus driver (Ken Uehara), known only by this nickname which he earned by loudly saying thank you to pedestrians who move out of the bus’s way. The film offers a microcosm of contemporary Japan, as there’s various dramatic moments among the diverse Japanese passengers.

The friendly bus driver is only to happy to exchange pleasantries with the locals on the countryside, chat with flirtatious young ladies who stop him on the road, deliver messages for the locals and even pick up such things as records for them. His presence signals a sense of normalcy during these hard economic times, and his helpful and easy going nature acts a reassurance for a suffering people.

His saddest passenger is a pretty 17-year-old girl traveling with her elderly mother to Tokyo, where she’s to be sold into prostitution to help her impoverished family meet expenses. Seated up front is an outspoken modern woman, who smokes, drinks liquor out of a flask, easily puts down an obnoxious mustachioed loan salesman who puts on airs and openly flirts with the driver. There’s an interesting scene where the driver stops the bus along a cliff to chat with a Korean woman working on building a tunnel through one of the hills on his route. Shimizu by treating with respect this marginalized member of a minority group in Japan, again emphasizes his concerns for all humanity.

It was shot entirely on location and without a script. Though comical and lighthearted, it’s also poignant in its underlying sociopolitical insights and for such a featherweight film is surprisingly heartbreaking at times. It’s an easy picture to appreciate and like. 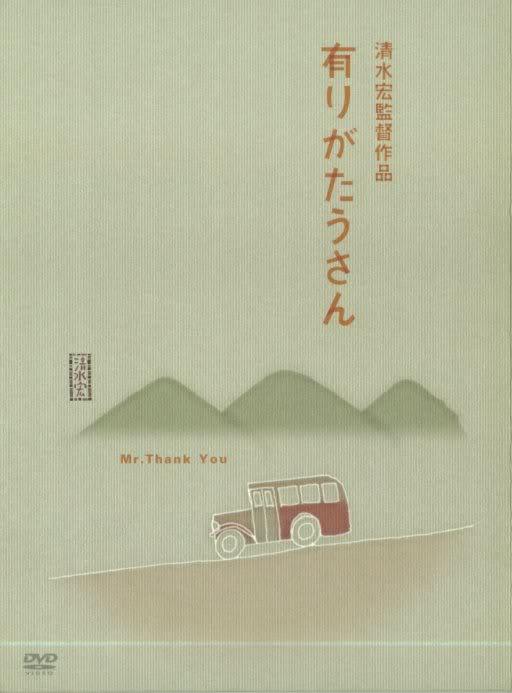