A lifeless satire on the foibles of mankind (men can’t be trusted and women can be bought), as seen through the eyes of a soft-hearted prostitute. This is not one of the filmmaker’s better comedies, it seems too preachy in trying to convince us of how sex and love go together like politics and politicians. Betrand Blier’s (“Going Places“/”Get Out Your Handkerchiefs“) means of accomplishing this, is to try and shock our values by offering us politically incorrect views on life. It was all ho-hum…who cares, as the characters could never be seen as real people. At one point in the film, a character is offered the choice of hearing Barry White or Vivaldi — and — without a hesitation chooses White. The Barry White songs are played throughout and, in my opinion, even though I would have chosen Vivaldi, were the most lively thing about this film.

The film is set in Lyon, where we are told there is a large unemployment problem and that men in bad times are more apt to seek pleasure from prostitutes than in good times. In the opening scene Marie (Grinberg), a pert prostitute, sits on a bar stool outside a hotel and talks a passing matronly housewife Gilberte (Valadié) into turning a trick and getting paid for what she enjoys doing, anyway. The belabored point made is, what a joy sex is. Marie is proud that she’s found her true calling in life, to be a prostitute, and to get handsomely paid for it.

The core of the story is when Marie returns to her apartment and finds a homeless bum asleep by the garbage can and she invites him in, falls entranced by his disheveled look, and has sex with him dog style. Afraid of losing the bum, Jeannot (Lanvin), who turns out to be a stud — she makes him her pimp and gives him all the money she makes, the $1,000 a day she earns on her ass. After cleaning him up, buying him clothes, and giving him a purpose in life, the ungrateful pimp who’s really a nice pimp, nevertheless takes advantage of her masochistic nature. He breaks her heart by becoming slick and meeting a busty manicurist named Tangerine (Tedeschi), whom he talks into turning tricks for him even though she’s not cut out for that work. When he gets arrested for pimping and serves some jail time Marie decides to reform and have two kids with her husband, and to lead a bourgeois existence. She’s not arrested because prostitution is legal in France, but pimping is not.

While Jeannot’s behind bars she picks up a handsome, unemployed man, Jean-François (Martinez), in a coffee shop and talks him into going along with her dream of an idyllic marriage. When he still can’t find work after they have children she becomes a prostitute again, but the fun has gone out of it and it seems too businesslike to suit her fancy. 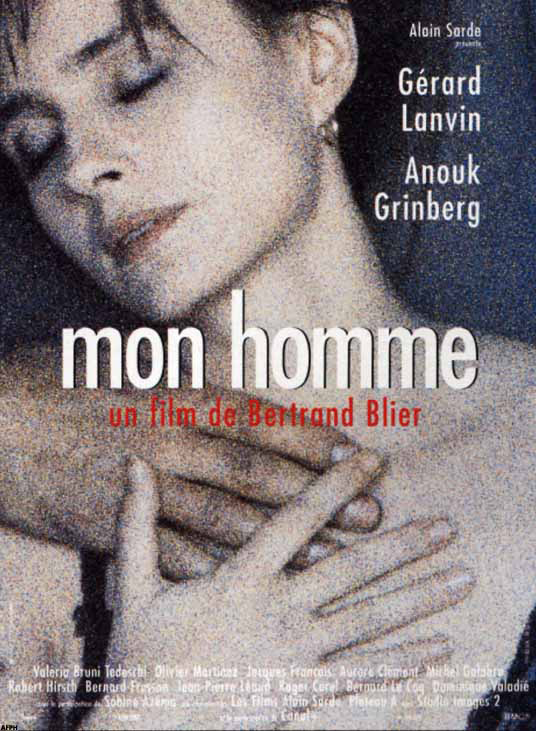