The fascinating documentary by Burmese director Snow Hnin Ei Hlaing played at Sundance. It takes place in Myanmar, a place known for its unsettling political climate and its ethnic and religious clashes between Buddhists and Muslims.

It features two midwives-Hla, a Buddhist Bamar, and her young apprentice Nyo Nyo, a Rohingya Muslim. They peacefully co-exist in an honest relationship despite the religious conflicts in their community, as they work together in western Myanmar to provide medical services to the Rohingya of the Rakhine State (a.k.a. Burma)and treat the pregnant women of both religions in their makeshift clinic that has the minimum amount of medical supplies.

Hia might be a generous soul but still can spit out racial slurs to Nyo, that hurts her deeply. We’re dealing not with a saint here but a regular person who thinks of the minority Muslims as inferior, which greatly bothers her friend.

The film is shot on a shoestring budget, and though limited in scope still gives us hope that people in such a religiously hostile area can still get along despite their religious differences.

It screened as part of the 2022 Human Rights Watch Film Festival. 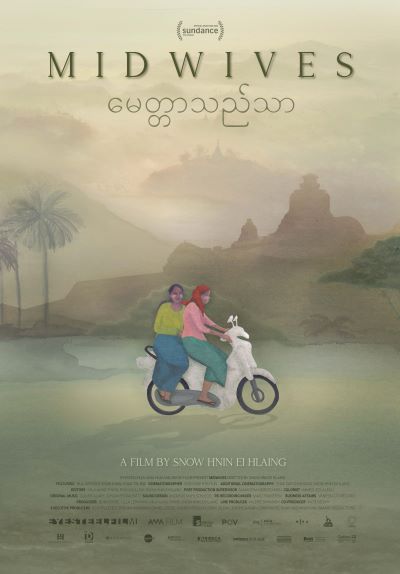