Joe Dante (“Gremlins”/”The Howling”/”Piranha”) directs this sharply made political satire and homage zombie thriller that was created for the Showtime ‘Masters of Horror’ TV series. It’s the smartest, funniest and most poignant political allegory zombie flick since George Romero kick started the genre with his classic 1968’s Night Of The Living Dead. The teleplay by Sam Hamm and the 2002 short story “Death & Suffrage” by Dale Bailey skewer W’s feeble presidency and hold up to contempt the prez for so crassly selling his war on a lie and taking the lives of so many soldiers for no apparent reason and in the process also bringing the country’s once robust economy to its knees. All the fictionalized political figures can easily be identified for their real counterparts.

It opens on a dark country road just outside Washington, D.C., and glib and duplicitous Bush speechwriter David Murch (Jon Tenney) and his hottie leather-miniskirted kinky girlfriend, the acerbic celebrity right-wing author and media personality, Jane Cleaver (Thea Gill), encounter zombies (she’s a caricature of the obnoxious Ann Coulter). The film then goes back to four weeks earlier, as the Presidential election is in its final days while the unpopular Iraqi War rages out of control. Murch appears on the popular CNN-like Larry King show, called the Marty Clark show (Terry David Mulligan), and a Gold Star mom (Beverley Breuer), a recognizable Cindy Sheehan figure, says she received no answer from the prez when she asked him “Why did my son die?” Murch responds by saying the Republican administration wishes that our dead soldiers could return to tell the American people how proud they were to serve their country. Murch gets his wish, as the dead soldiers walk out of their graves in Arlington as non-violent zombies on a mission to vote in the election. It’s up to David’s power broker bosses, the smug puppet-master Kurt Rand (Robert Picardo), a caricature of the obnoxious Karl Rove, and his two-faced assistant Kathy Hobart (Wanda Cannon), to put a spin on recent events by making the returning zombie troops health risks who must be rounded up and quarantined and then the insider spin doctors act to steal the re-election through voter fraud.

I couldn’t have enjoyed this blunt Bush bashing leftist film anymore than I did. It certainly doesn’t beat around the Bush in its righteous attack on the Republican administration that had its mean-spirited idiot president leave a bloodied and much poorer country after his eight years in office. 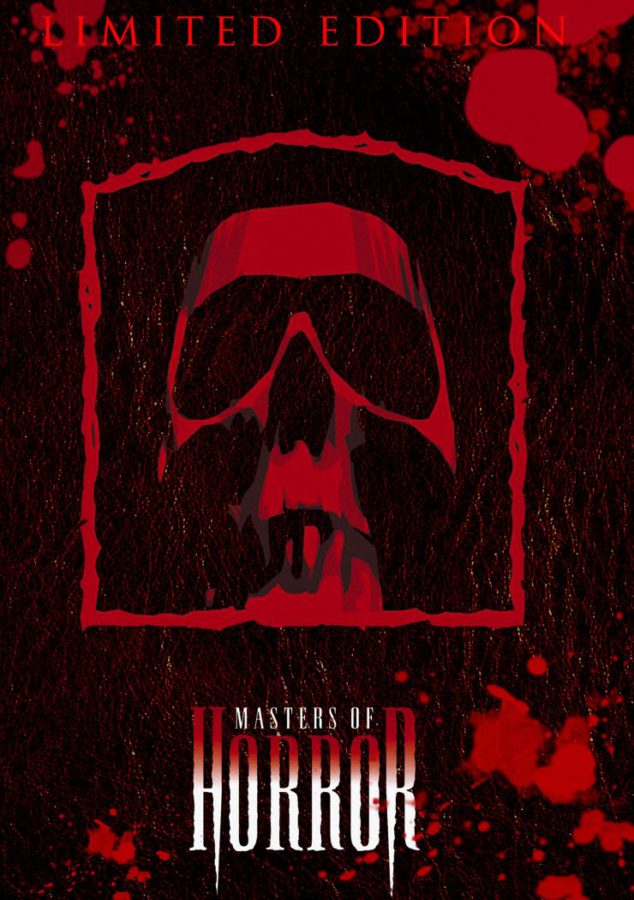