Karoly Makk’s Love is his masterpiece, perhaps the best film to come out of Hungary. It’s based on the autobiography of Tibor Dery, a renown writer imprisoned in 1956 for political reasons.

The story is set in 1953 when the ruthless despotic Russian puppet head Rakosi ruled and created a depressing political state. Makk had to wait five years to clear the film with state censors. It tells the gripping account under political tyranny of a young woman named Luca (Mari Torocsik) and her dying octogenarian mother-in-law (Lili Darvas). The women with different outlooks on life find their life has become ritualized to the tune of daily visits, as they both are in the dark anxiously awaiting the return of the one they love. One wonders what’s keeping him from visiting when she’s on her deathbed and the other hoping he’s still alive.

The frail bed-ridden old woman is looked after by the housekeeper. The Vienna-born woman has two sons, one killed in the war and the other, Janos (Ivan Darvas), married Luca. Out of kindness, Luca fails to tell that Janos was imprisoned on trumped-up political charges and imprisoned as a dissident and sentenced to ten years. Luca makes up a story that Janos is in America directing a movie that will make him rich and famous. Visiting regularly bearing cheer and gifts, Luca in reality is faced with dire financial problems since she lost her teaching position because of politics and is forced to live in the maid’s quarters because tenants were ordered to live in her house.

Whether the old woman believes Luca is left ambiguous. In the climactic scene a beaten down Janos returns home after being freed.

Makk creates a haunting atmosphere, while the performances of Darvas and Torocsik are superb. Both the tender love story and the tale for the yearning of freedom are richly appealing. The unsentimental film is unforgettable, and manages not to be grim. 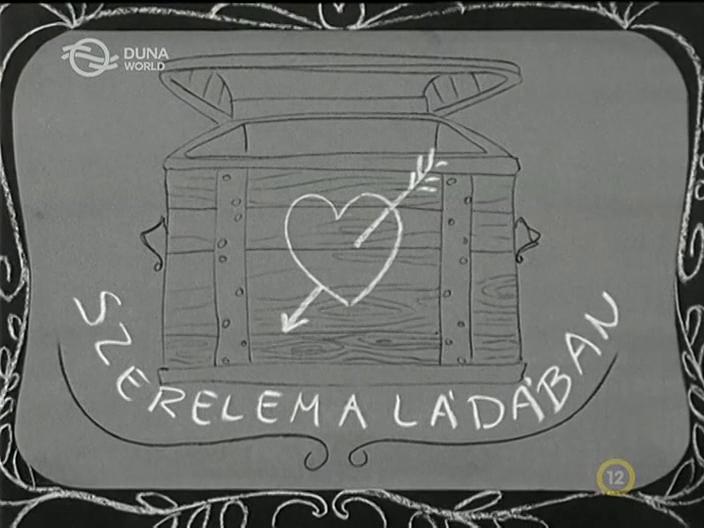