“That this oddball curiosity film continued to hold my interest after it went down such a strange path, is what I found most amazing about it.”

For some vain reason the middle-class British divorcée Philippa Langley (Sally Hawkins) goes on a quest to find the remains of King Richard III, even if possessed with no skills to go on such an undertaken. The ordinary Philippa works in a London sales office, and is on the slow track. She suffers from chronic fatigue syndrome, a condition in which her office views her as a psychosomatic head case.

Philippa gets along nicely with her ex-husband, John (Steve Coogan). They’re the parents of two sons. Their marriage’s end had much to do with her depression, her “eccentricities,” and her withdrawn nature.

One evening, she is with one of her sons, at the theater, to see Shakespeare’s “Richard III.” She finds it unconvincing that Richard became a monster just because of his hunchback. When still haunted over the characterization as played on stage by Harry Lloyd and after thoroughly researching the real Richard through books and finding him to be not as not as bad a king as presented in the play, she crashes a pub gathering of the Richard III Society and finds she’s not alone in that thought.

She thereby becomes obsessed about this and questions how the accepted view of Richard III got rooted in reality (and questions if it’s fact or legend).

The messed-up single parent suddenly on an impulse ditches her job after being passed over for a promotion and goes on a wild goose chase to find the answers about Richard, even if realizing you can’t live in this world without money and that her actions might not be responsible to leave herself without any income or foundation funding support.

It seems as if these are research questions historians should check out and not people who might be losing their minds and have so much to lose by going on such a difficult journey.

One would anyway think if Richard’s bones were to be found, they would have been by now by those with the funds needed to do a thorough job.

In her impossible quest, she learns that Richard was most likely buried at Greyfriars, a church in Leicester that disappeared centuries ago. She learns, through a random connection, that Greyfriars is probably linked to an area called Herrick’s Garden. And when a 500-year-old map of the area is laid over a contemporary map, there’s a hint of awe.

That this oddball curiosity film continued to hold my interest after it went down such a strange path, is what I found most amazing about it, and not that she found the body under a parking lot. 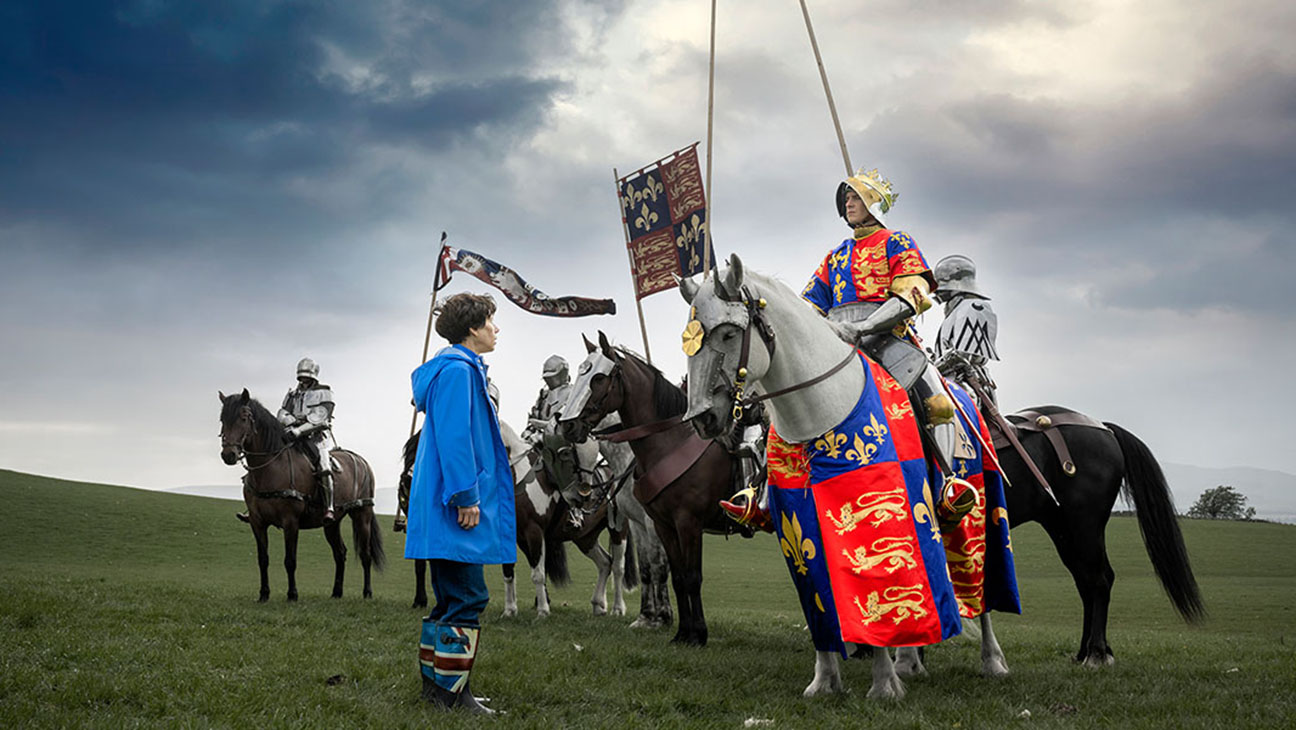 FAULT IN OUR STARS, THE