Mark Rappaport’ (“Rock Hudson’s Home Movies”/”From the Journals of Jean Seberg”/”The Scenic Route“) failed indieattempt at a campy soap opera parody, with an off-screen narrator telling how all of the eight screwed-up intertwining characters are searching for romance to pep up their dispirited lives. Brutally overlong, heavy-handed and with a dry humor that’s obtuse and weird, it becomes a heavy slog just getting to know the names of the neurotic characters. The indie absurdist comedy is filled with sketches of various characters (gays, twins, a married couple and a hostile family trio) interrelating with each other, in a plotless film that seems to be taking forever to go nowhere. Its most profound statement has an unlikable character (Michael Burg) telling his resentful teenage daughter (Temmie Brodke) and his sullen mistress (Dolores Kenan) that “life isn’t long enough to insist on perfect relationships.” 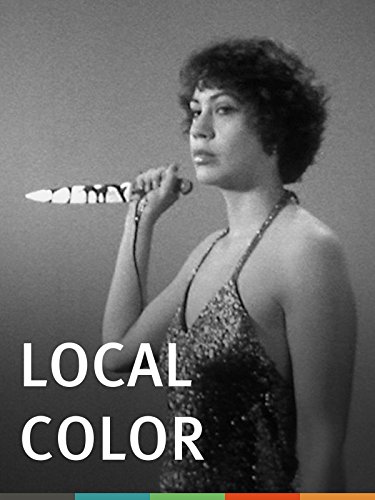