“An essential documentary that covers the heightened racial tensions in LA from 1982-1992.“

The talented John Ridley (“Cold Around The Heart”/”Jimi: All Is By My Side”), the screenwriter for ’12 Years a Slave,’ offers an essential documentary that covers the heightened racial tensions in LA from 1982-1992 and the infamous police beating of the black man Rodney King over a traffic stop, which led to the LA riots in 1992.

The dramatic events of those tense times are played out through archival footage, interviews among a diverse group of people involved with the events and the camcorder footage of the beating by the LAPD of Rodney King on March 1991. The power of the film is that it unfolds in a detailed and lucid way that puts us back again in those troubled times when police brutality was commonplace, racial tensions were high, drugs were rampant in the ghetto, and gang-bangers left their violent mark on the community.

It gives us a reflective look back at the ten years prior to the tragic Watts riots, beginning on April 29, 1992, that started when a Simi Valley white judge failed to give the convicted officers responsible for the King beating prison time. We once again can confront the residents, the police officers, the prosecutors, the innocent and guilty victims, a number of eyewitnesses, a few jurors and various members of the black, white and Korean communities as they voice their opinions on the events. And 25 years later we once again must look at how divided America still is over racial matters and can only hope we don’t continue to make the same deadly mistakes. 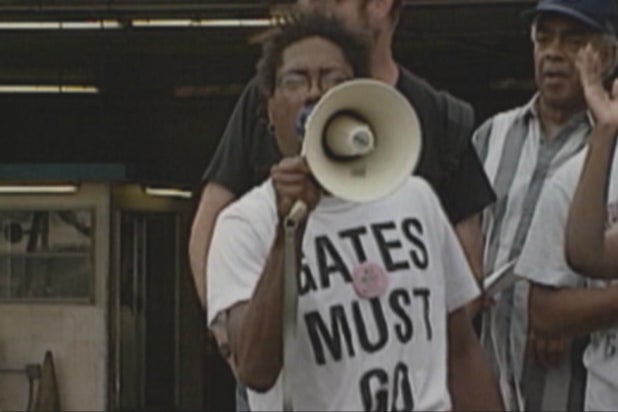