“The sublime depiction of a marriage on the rocksis skilfully presented in an innovative way against the daily life of the small Mediterranean fishing village.“

Agnès Varda’s (“The Gleaners and I”/”Cleo From 5 to 7″/”Vagabond”) astonishingly grand directorial debut at the age of 26 about a marriage on the rocks is now considered a forerunner of the French New Wave. It’s set in La Pointe Courte, an impoverished southern France seaside fishing village adjacent to Sète (where Varda was raised).The sublime depiction of a marriage on the rocksis skilfully presented in an innovative way against the daily life of the small Mediterranean fishing village.

The villagers are disturbed to find out that they are banned by the government health authorities from fishing in certain lagoons where the shellfish are contaminated, but go on fishing despite the police coastal patrols as they reason it couldn’t be so bad because no one is sick. Meanwhile Lui (Philippe Noiret) meets at the train station his wife Elle (Silvia Monfort), as the Parisian couple have some marriage issues and he returned to his hometown of La Pointe Courte, where his late father was a humble shipbuilder, to think things over. She shows up five days later and is yearning for a separation, feeling the marriage has lost its spark. He states he can’t live without her. The couple take long walks in the open fields, along the canal and the beaches, and eventually realize that they are soul mates bonded for life despite her doubts about the marriage. A local woman comments they can’t be happy because they talk too much.While the couple tries to sort out their marital problems the locals try to deal with the health inspectors, evading the coastal patrol, an unmarried woman with seven children has to deal with her young son suddenly taking sick and dying, a young suitor of a 16-year-old girl has to deal with her stern dad before he can date her and every Sunday the entire town gathers by the canal to watch formal jousting matches on boats.

It’s masterfully carried out as a fitting example of Neorealism, while the couple’s stylized deadpan conversations bring to the table a surreal nature to the impressive film. The couple make no connection with the locals and their petty problems seem insignificant when compared to the problems of the locals fighting for survival. The editing by Alain Resnais adds an arty look to the low-budget b/w film, a film that I fell in love with despite its awkwardness (proving love is sometimes best when its blind). 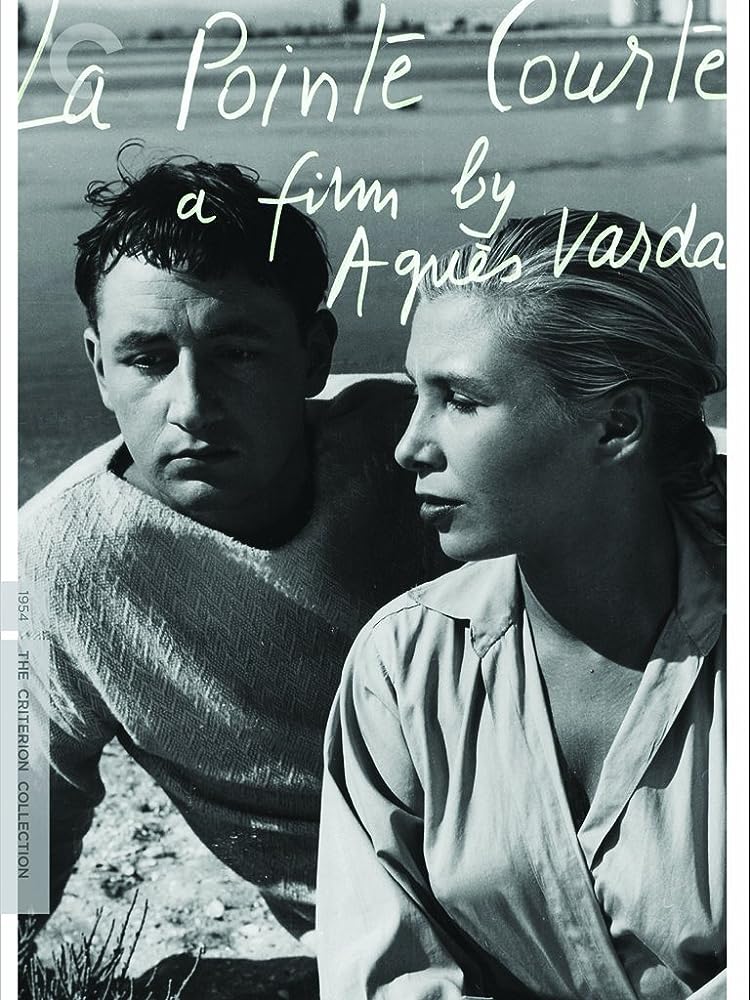