KINGS OF THE WORLD, THE

It tells the story of the marginalized lives five young men live in the crime-ridden city of Medellin, as they are all homeless, under-educated and estranged from their families. They trek to the country to better their lives and get off the dangerous streets.

Bryan Andre, “Ra” (Carlos Andrés Castañeda) is 19, who hopes the rural land he inherited from his late grandmother in Nechi will provide shelter and opportunities for him and his homeless friends. They are Sere (Davidson Andres Florez), Culebro (Cristian David  Duque), Winny (Cristian Campana) and Nano (Brahian Sliven Acevedo).

Dialogue is sparse, as the tale is told mostly through its beautiful visuals by the cinematographer David Gallego.

It asks if having good friends who stick together enough to overcome their impoverished life. 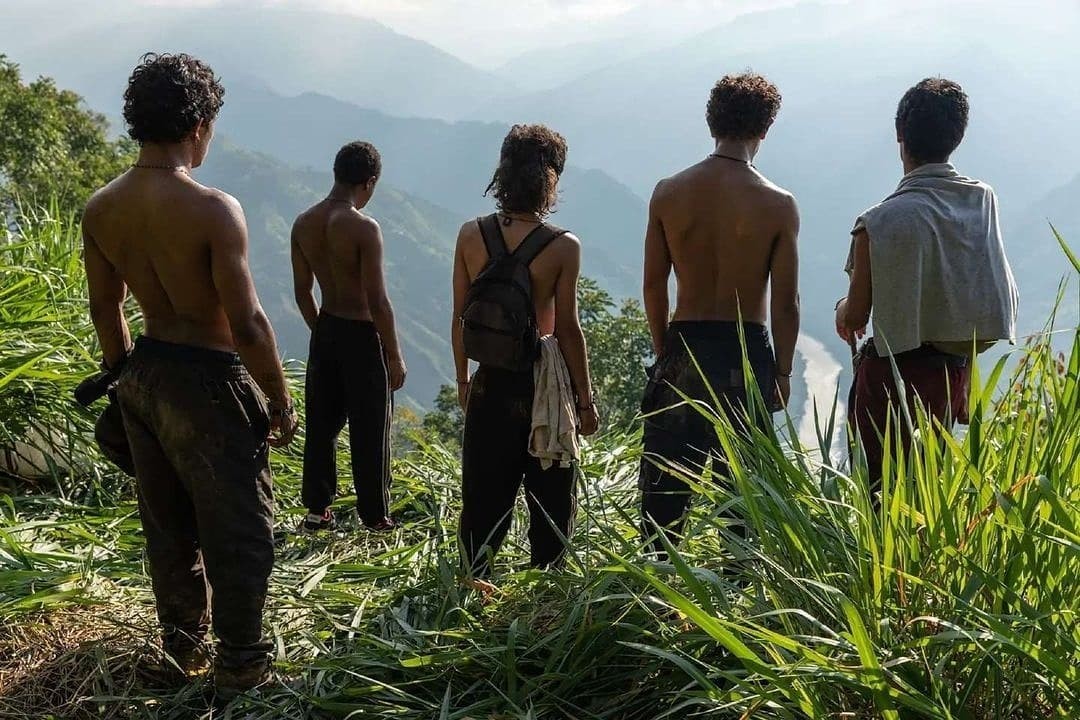 IN THE HEAT OF THE NIGHT

IN THE CITY OF SYLVIA