A strange existential journey into the land of milk and honey, the titled mythical city sought by European explorers. This is the fourth quality thoughtful film by the Argentinian cult director Lisandro Alonso(“Liverpool”/”Los Muertos”/”Fantasma“). It’s a puzzling head-tripper, following along the lines of John Ford’s racially inflammatory masterpiece, The Searchers (1956). The period film is set in 1882 at a rural army post in Patagonia, seemingly at the edge of civilization, where itinerant Danish engineer Captain Gunnar Dinesen (Viggo Mortensen) is employed by the army to survey a project and is accompanied by his sweet 15-year-old daughter Inge (Viilbjork Mallin Agger). Alonso co-writes with Fabian Casas.

Inge stands out as the only female at the outpost, where the army waged a genocidal war against the native Indian population in a violent campaign called Conquest of the Desert. Her protective father tries to shield her from the sex-starved soldiers, until one day she disappears with a young soldier (Diego Roman). Gunnar goes after her, and crosses over into enemy territory. The Dane becomes disoriented in the lush surroundings, and is foiled by being a stranger out of his elements until he loses track of time, place and identity.

As reality and fiction is wrestled with, we are alerted that maybe it was the colonialist’s bad dream that was depicted or maybe we viewed some other lost soul’s dream. There are not enough reference points to be sure of anything, except in this talented director’s enthralling and unique film-making. 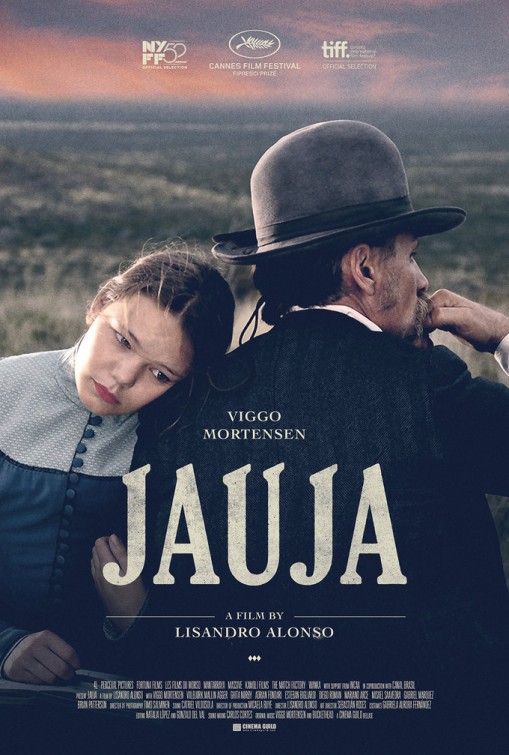