An inferior schlock horror comedy pic that uses the theme of the superb The Invisible Man (1933). Adam Rifkin(“Welcome to Hollywood”/”Reality Show”/”Giuseppe Makes A Movie“) directs from a story he co-wrote with Anthony Markes and Matt Devlen. It has tedious kills and lackluster special effects.

Dr.Kevin Dornwinkle (Noel Peters)is a woman-hating killer scientist, who escapes from an asylum. He becomes a substitute high school physics teacher. The voyeur teacher dreams of naked girls. When he invents a serum that makes him invisible, he freely watches the coeds shower in the school gym. The students make fun of him for being so weird, so he retaliates by slaughtering them and hysterically laughing at the carnage. If that wasn’t a trashy enough story, the subplot has the perverse principal blackmailing the male students caught as voyeurs. The hottie gals include Melissa Moore, Debra Lamb and the deceased porn star Savannah. Just like the serum runs out for the mad scientist to his detriment, ideas run out for the story. 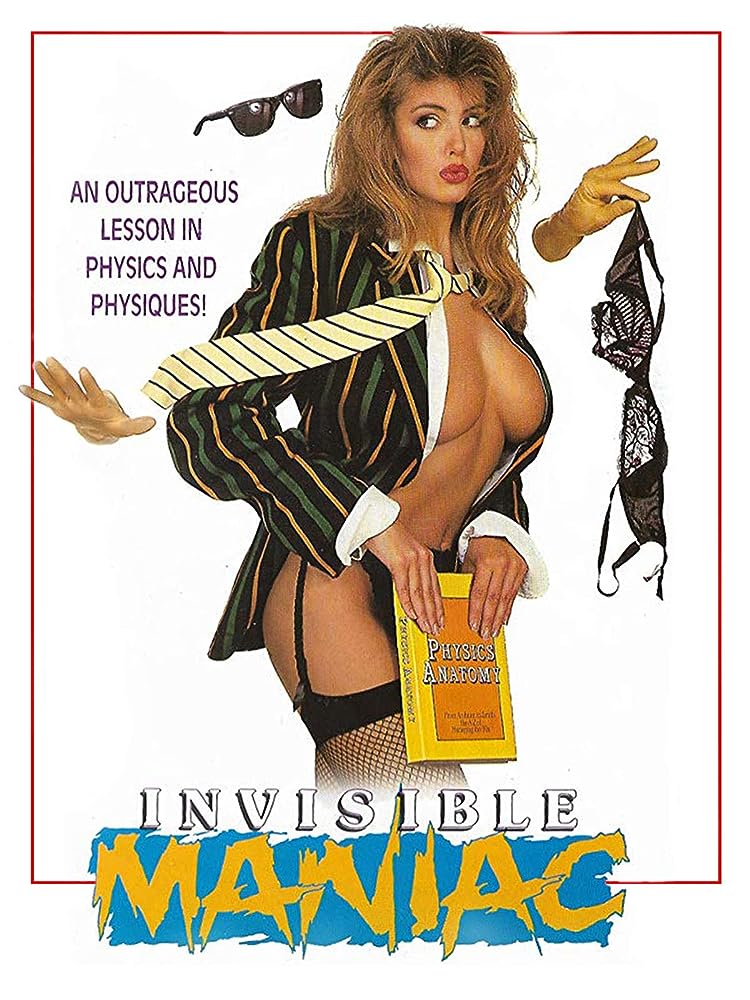