“Reality movie-making at a high point.”

Director Steve James (“Hoop Dreams”/”Stevie”/”At the Death House Door“)spends a year in Chicago (from the summer of 2009 to the spring of 2010 ) examining violence among African-American youths and how threeViolence Interrupters–Eddie Bocanegra, Ameena Matthews and Cobe Williams–-try to curtail the violence by using their experience as ex-gang-bangers and cashing in on their street cred to intervene in ongoing conflicts. The well-made and moving movie was inspired by a 2008 article in the NY Times bybestselling author Alex Kotlowitz.The film’s community helpers work for an innovative organization, CeaseFire, founded by white epidemiologist, Dr. Gary Slutkin, who equates violence with an infectious disease. Tio Hardiman, a former street hustler, heads the field project and supervises the Violence Interrupters.

This is reality movie-making at a high point, going to the mean streets of Chicago (such as Englewood and Altgeld Gardens) to showit’s all about the good people versus the bad people, and how pervasive is the everyday street violence. At one point a funeral director explains, “young people don’t expect to live past 30.” The good people are outnumbered by the bad dudes and though the good guys should be applauded for fighting the good fight, it all seems hopeless unless more is done to turn out good citizens. This no-nonsense documentary should serve as a reliable eye-witness report that mainstream society has all but turned its back on the ghetto, and that the only hope is that a few reformed criminals haven’t given up in trying to reach the troubled youth. 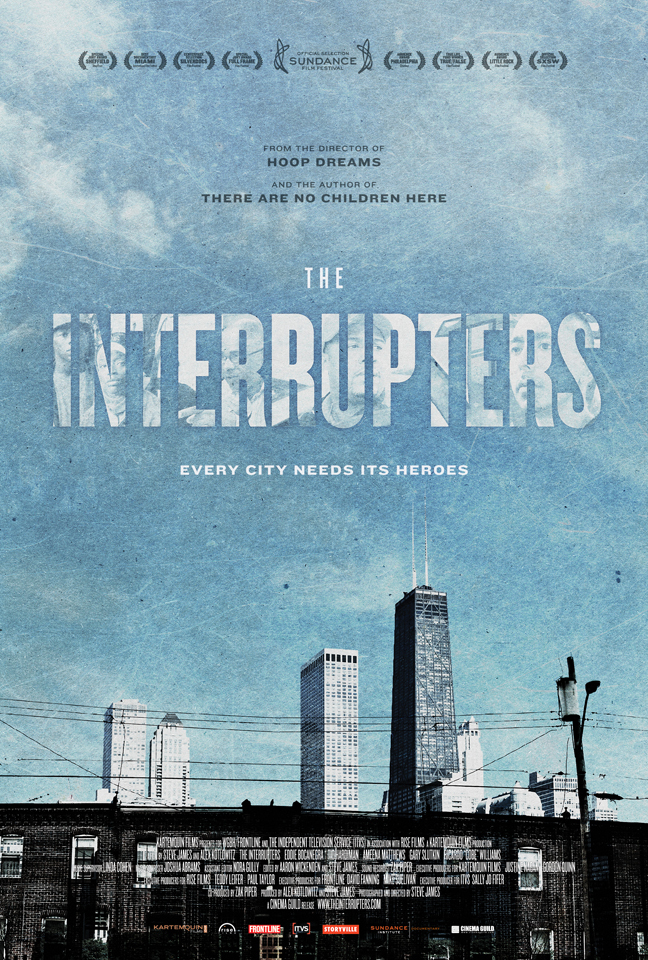 PHANTOM OF LIBERTY, THE