INNER LIFE OF MARTIN FROST, THE

A whimsical pretentious romantic fantasy film that’s weird but not good. Writer-director Paul Auster (“Smoke”/”Blue in the Face”), an American novelist and filmmaker, originally had it as a short but unfortunately made it into a feature film even though it doesn’t have enough muscle to stretch it for that length. Auster has stated it’s meant to be “a story about a man who writes a story about a man who writes a story,” supposedly saying something about writer’s block and urging the artist to take care of his muse. What this clever idea over being creative lacks is proper execution, a fleshier and more creative story, and a pace that is not lumbering.

Successful novelist Martin Frost (David Thewlis) is bushed after three years writing his latest novel and flees NYC to accept his traveling married friend’s invitation to stay at their isolated country house and get some peaceful solitude (filmed in Portugal). In the morning Martin is shocked to find the attractive Claire (Irène Jacob) in his bed. She explains that she’s a niece of the homeowner and was also invited to crash, and soon Martin accepts her and falls in love. The now energized Martin finishes his latest novel on his typewriter (which seems old-fashioned!) and Claire mysteriously comes down with a fever and passes on. The writer catches on that she only exists as a fiction in his head and is meant to be his muse. With that he brings his muse back to life by burning his latest prose, and she returns with the warning that he can’t look at her directly (evidently seeing her in the mirror is not tabu).

If this weren’t enough of a pretense Martin gets involved with Jim Fortunato (Michael Imperioli), the pushy boiler repairman, who is a talentless aspiring writer with his own ailing niece muse named Anna (Sophie Auster, the writer-director’s daughter). When Jim passes Anna onto Martin, her health is restored as Martin and Claire nurture her.

The film’s magical qualities magically eluded me. Though its droll humor is sprinkled throughout, I didn’t find it particularly witty. While the talented actors try their best to bring life to the questionable script, that regrettably dumbs down the muse concept to a male fantasy of a sex goddess, their task is too challenging and the film flounders in its attempt to be entertaining, convincing or erudite. 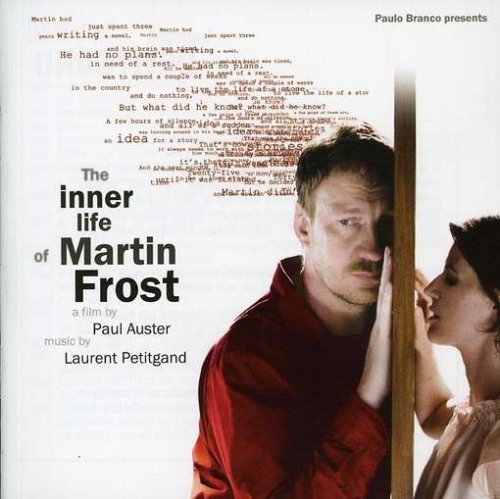