“It is so poorly done it could pass for your typically inferior TV movie.”

A fear-mongering message film about the black marketing of organ-harvesting. The weak thriller is helmed by Icelandic director Baltasar Kormakur(“The Deep”/”Everest”/”Jar City”). It’s based on a story by Christian Escario, and is tritely written by Walter Dory and John Clafin. It is so poorly done it could pass for your typically inferior TV movie.

Dermot Mulroney plays a by-the-book rising star Santa Fe, New Mexico prosecutor. He is rigorously prosecuting a Latino father for shooting the known sex offender who violated his son, despite the public favoring the action of the father. When his daughter (Mia Stallard) needs a lung transplant and is on a long list where she will probably die before getting one, he decides with his wife (Diane Stanton) he will do anything possible to save her. The morally correct lawman changes his tune and will do anything to get her a lung, even if it means breaking the law and getting one in the black market. With $100,000, Mulroney goes south of the border to Juarez, Mexico, where the illegal trade in internal organs thrives.

In a desperation search in Juarez, Mulroney goes to seedy clinics where he’s beaten and experiences other humiliations, as he is confronted by Mexican gangsters. Mexico is depicted as the armpits of the underworld. Eventually the lawyer is faced with the dilemma of either exposing the illegal harvesting business and save many endangered children or just save his young daughter.

Sam Shepherd is the governor of N.M. with a dark secret, Rosanne Arquette is Mulroney’s young daughter’s ethically challenged doctor and the villains are the black market operators played by Vincent Prez and Jordi Mollà.

The cliched pic is a ham-fisted drama, shot like a docudrama, that gratuitously uses ludicrous shocking scenes to its disadvantage. 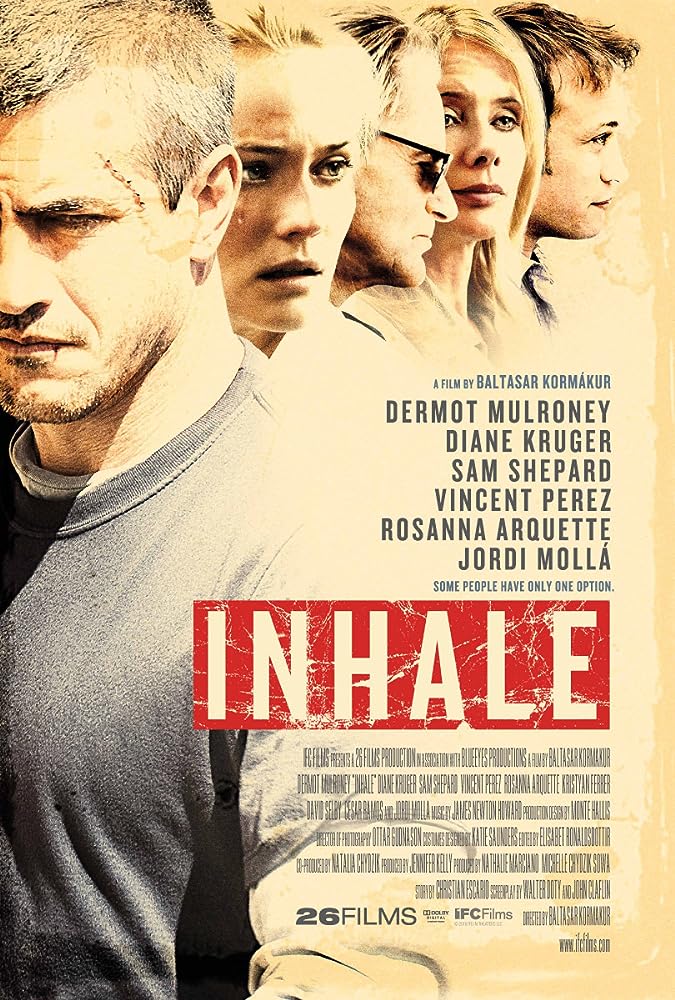 UNCLE BOONMEE WHO CAN RECALL HIS PAST LIVES