Michelle Garza Cervera makes her superb narrative debut in this sinister Mexican folktale turned into a haunting maternal nightmare story. Cervera asks vexing questions about motherhood that are psychological, as she asks what would you do if you changed your mind about having a child eight months after pregnant.

La Huesera translates as the bone woman, which refers to an old Mexican folk tale of an old woman in the desert who collects the bones of wolves. When she gets all the bones needed, she sits by a fire and sings to bring back to life the dead wolves. As the legend has it, the wolves become women, who roam the desert. In this film version of that folk tale, it’s reimagined to explore the fears of identity for an anxious pregnant woman.

As the film’s story goes, it seems like forever that the young Valeria (Natalia Solián, in an incredible starring performance) has yearned to be a mother, but when at last pregnant she’s not happy and has second thoughts.

Valeria and her husband, Raúl (Alfonso Dusal), both desperately want a child and even made a pilgrimage to a blessed Virgin Mary statue to get a blessing for the baby.

At this time she’s haunted in her mind by a mysterious creature figure with broken bones who drags itself across the floor. The haunting happens all through the film, and we’re not given a backstory as to what’s up with the creature. But we realize the monster clings to her and her baby is in danger.

In the scary scenes, the excellent camera work by the DP Nur Rubio Sherwell focuses right on the emotional scares while the bone-snapping sound effects deeply affects her. Natalia’s gasps, anguished expressions and troubling sighs convey what she’s going through.

We’re watching a horror pic capture how real people behave, and the ordinary Mexicans filmed makes us appreciate it without the need for scary special effects, jump cut scares or heavy-handed haunting scenes. The horror is in seeing how deeply a pregnancy can affect an expecting mother when things don’t seem right and the emotional toll a pregnancy has on the mother becomes apparent.


It played at the Tribeca Film Festival (midnight). 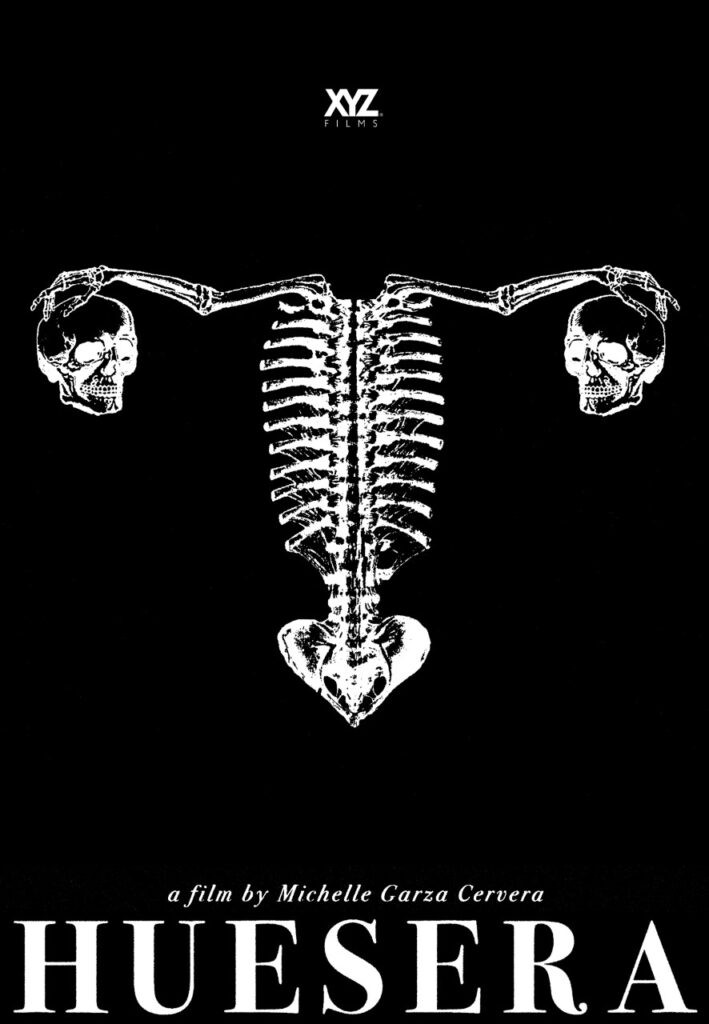