Filmed in the East African country of Tanganyika. Its title is Swahili for “Danger!” This overlong leisurely paced and plotless film is an example of how Howard Hawks (“Rio Bravo”) likes putting people in dangerous situations and watching how they react. The group featured are safari hunters for zoos all over the world and they are working in a wilderness game reserve; they only capture the animals instead of killing them. It’s based on a story by Harry Kurnitz and penned by female writer Leigh Brackett. Hawks is interested in showing that capturing rhinos, elephants, leopards, zebras, gnus and giraffes makes for just as captivating a story as a romance tale (something you can convince me only if you use this film to rest your case!).

The story, no matter how slight, brings up the familiar themes of self-respect, professionalism, comparing people to animals, and the conflicts and attractions between men and women. It’s effortlessly acted in a lighthearted comic fashion and there’s excellent footage courtesy of Joseph Brun and Russell Harlan of the animal chases and the wilderness landscape. It’s not quite what many would expect from a John Wayne film, as he’s gruff but subdued in his macho code as the two-fisted head of this “Bring ’em back alive” group. Other male group members include Hardy Kruger as a German who is a crack shot, Gerad Blain as a Frenchman with a chip on his shoulder, Bruce Cabot who everyone refers to as the Indian, Valentin de Vargas as a former Mexican bullfighter, and Red Buttons as a former Brooklyn taxi driver who performs comic relief when not driving. The one female member, Michéle Girardon, runs a game farm she inherited from her deceased dad, who was a friend of the hunters. She’s someone they knew from her childhood and only realize she has grownup to be an attractive woman when their newest member, the Frenchman, scopes her out. The sexy Elsa Martinelli comes to the party as a freelance photographer recommended by their zoo clients, who is a virgin to Africa and safaris. She proves her worth by quickly fitting in as “one of the boys,” and then raising a baby elephant as a pet.

All the romance stories seemed obligatory and hardly worth telling. Elsa digs “bwana” Wayne, but he remains aloof and they end up arguing over almost every encounter (which in this flick means they’re hopelessly in love!). Girardon is pursued by Blain, Kruger and Buttons and takes most of the flick before favoring the last. Not that any of the romantic stuff matters, as there’s nothing to be taken from this film that is in the least bit serious except to get the feel of what it would be like to go on an African Safari with “the iconic man” Wayne and the curvaceous Elsa. There’s plenty of shots like the marvelous one of a rhino ramming the hunter’s truck in a rage, which should atone for the lack of much that’s dramatically interesting. 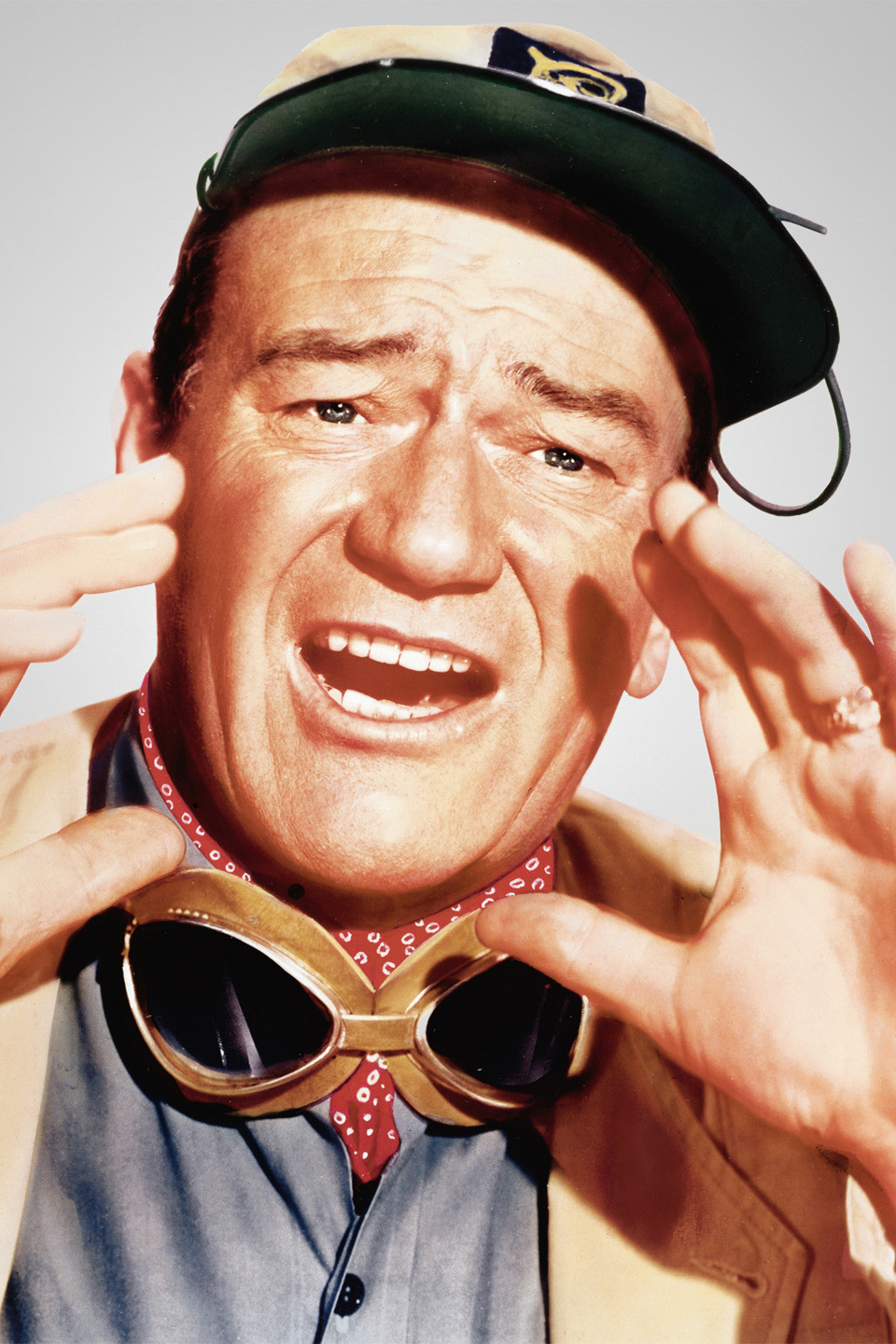