A Depression-era toothless social comedy weakly helmed by Harry Beaumont (“Laughing Sinners”/”Beau Brummel“) and lamely written by Corey Wilson. It’s based on the story “Tinfoil” by Mildred Cram. The filmmaker can’t decide whether to poke fun at the idle rich or embrace them for losing their wealth. As a result the melodrama descends the more suffering it piles on its vain heroine and the more it glorifies its too good to be true male lover. Despite a cosmetic make-over, the power of the stage doesn’t transfer to the big screen for the colorful and naughty Tallulah Bankhead.Tallulah Bankhead is the stage actress who stars as the brash Carol Morgan, the spoiled heiress daughter of a successful NYC banker. After the stock market crash in ’29 Carol still refuses to cut back on expenses despite being told the bank is losing money. Party girl idler Carol loves the witty swell-dresser Bill Wade (Robert Montgomery), a hard working n advertising manager. Bill is not in the same league socially or financially with Carol, but proposes marriage if she lives on his salary and in a place he can afford. Carol refuses despite loving Bill. When the bank fails, Carol is reduced to sponging off her rich society friends. Eventually she reunites with Wade, who is now a truck driver after losing his cushy executive job. When even a trucking job falls through, Carol, unknown to hubby, resorts to being a prostitute to help them survive. Though a pre-Code film, the Hays office demanded changes over its sexual frankness. Both censorship and the miscasting of Tallulah weakened the film considerably. 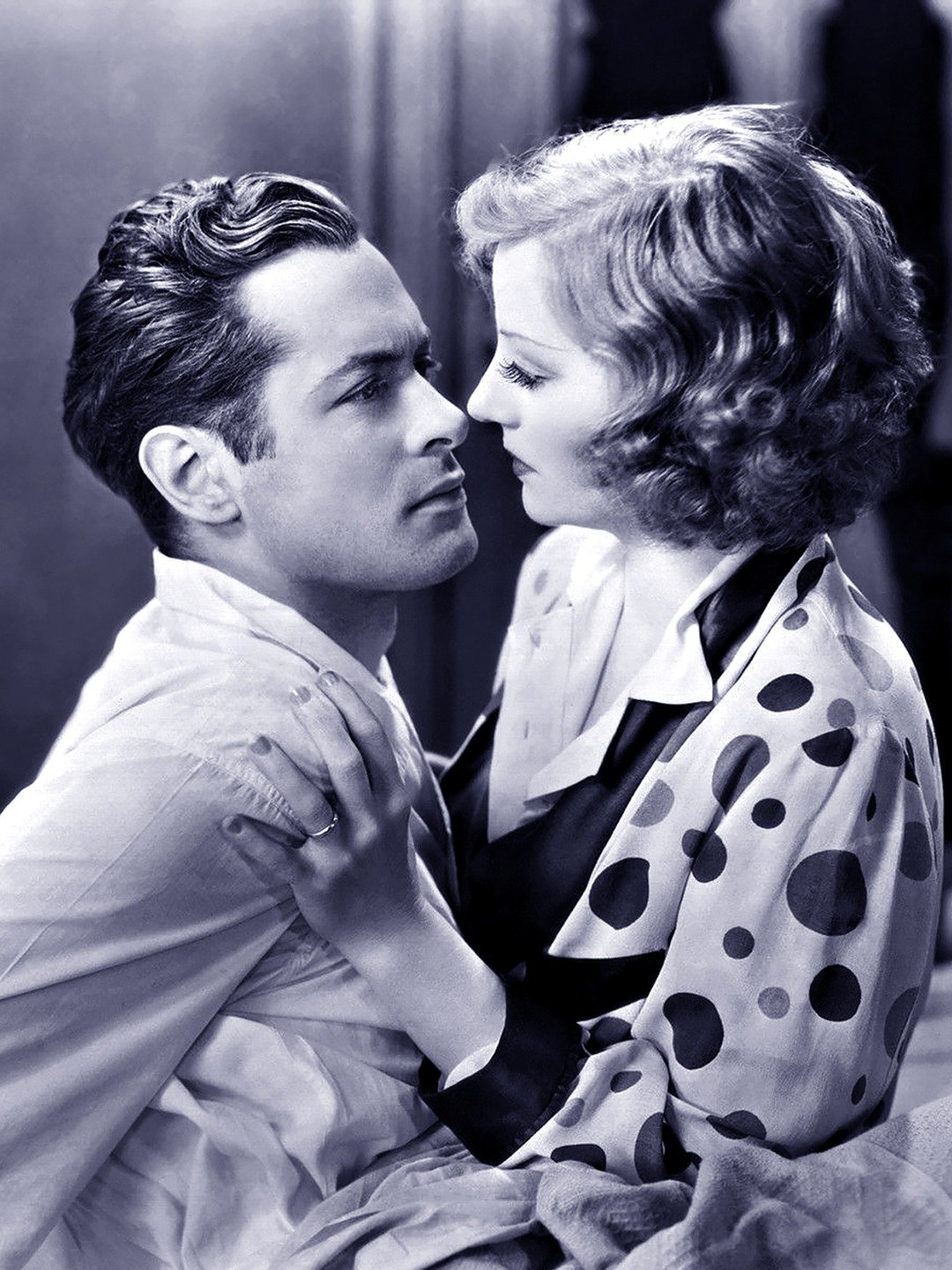