“Good acting and good storytelling were keys in making this such a special film.”

The first narrative feature by Mexican director Juan Pablo Gonzalez (“Caballerango”) is this powerful docudrama set in Mexico, in the bucolic hills of the Jalisco Highlands. The director co-writes it with Ana Isabel Fernández and Ilana Coleman. It’s filmed with great visual shots that are used to explain things rather than the dialogue (as artfully photographed by cinematographer Gerardo Guerra).

The tequila factory named Dos Estaciones (Two Seasons in English) is owned by the fifty-year-old Maria Garcia, that has long been in her family, making the lady a local businesswoman of consequence. But the times are turning bad for her due to a number of unfortunate things happening at once: like a plague in her agave fields, a flood and competition from foreign companies (including a greedy American company trying to force a buyout). It comes at a time when money is tight and the future is uncertain.

Maria’s in trouble when she’s unable to pay her workers their full wage, so she decides to hire Rafaela (Rafaela Fuentes) to help manage her affairs and save her factory. She also becomes smitten with Rafaela.

In her private life, Maria and her hairdresser/make-up artist Tatín (Tatín Vera, a non-professional trans actor playing a version of himself), have a thing going on, as she supports his business until he no longer needs her support. Her private life adds to the film’s main story. And, as surprises emerge, we see if the business can be saved while rooting for her. The factory staying open means needed jobs for the locals, which is a timely issue.

Good acting and good storytelling were keys in making this such a special film. When Maria explains how tequila is made, I think by envisioning it I got a bit tipsy. 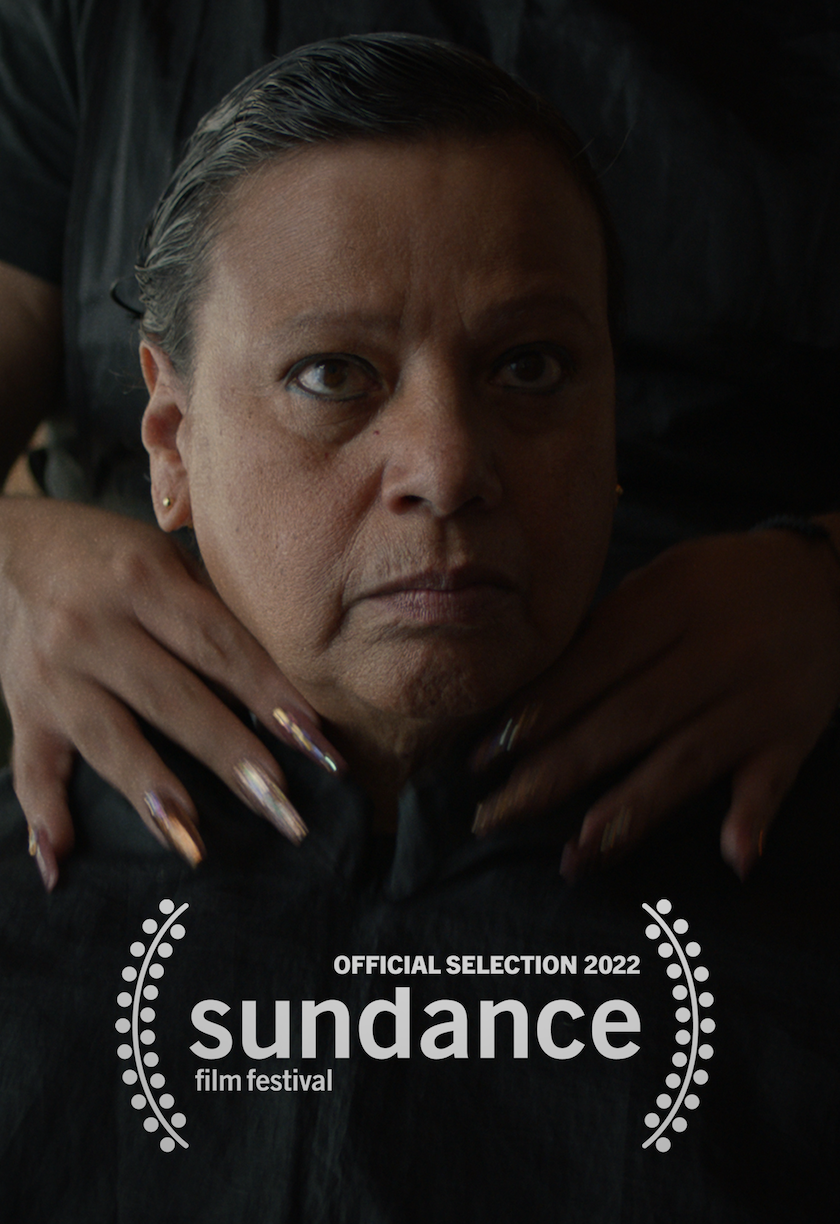