“It tries to pass muster as a Hitchcockian thriller but lacks the Master’s storytelling skills.”

A duplicitous mystery tale, with more holes in it than the coast of Spain. It’s directed without distinction by Michael Anderson; (“The Dam Busters”/”Summer of the Monkeys”) and glumly written by David Osborn and Charles Sinclair.

Kim Prescott (Anne Baxter) is a beautiful South African diamond heiress living in a luxurious villa in Barcelona. She has gone there after her wealthy diamond-mine owner father committed suicide and her racing driver brother Ward died in an auto accident in South Africa. Suddenly a polite but insistent stranger (Richard Todd) shows up in her villa and refuses to leave. He claims to be her deceased brother, and claims he was in a coma in a hospital for a year as the reason he first appears. She calls the police inspector, Vargas (Herbert Lom), to arrest the fraud, but he finds that the intruder has all the proper ID paperwork and fails to arrest him. Kim remains fearful of her life, as she schemes on how to deal with her uninvited false brother guest.

It tries to pass muster as a Hitchcockian thriller but lacks the Master’s storytelling skills. It relies too much on a preposterous trick ending to get over. The talky film might work better as a stage play. 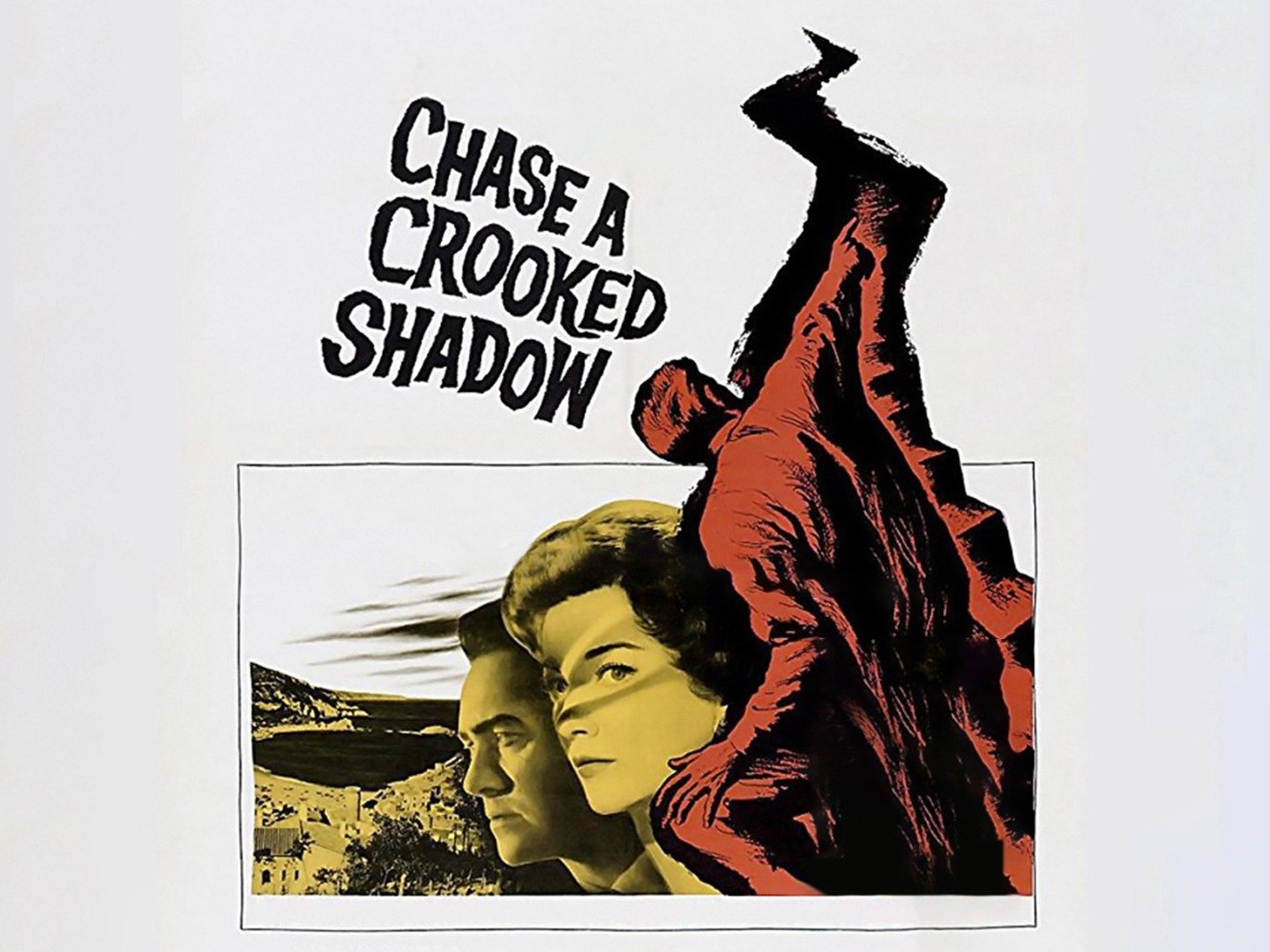