“An under-appreciated clever thriller about a diplomatic scandal.”

An under-appreciated clever thriller about a diplomatic scandal. It’s directed by the talented Joseph Losey (“Mr. Klein”/”Secret Ceremony”), the self-exiled American film director working in England because he was accused by the McCarthy Hearings of being a Commie during the dark witch-hunting days by the extreme right-wing senator gunning for leftist artists in America.

The murder mystery, a grim tale, is based on the novel by Leigh Howard and written by Ben Barzman and Millard Lampell. Its clever plot keeps things interesting as a matter of class-warfare, even if its theatrical dramatics are weak.

In London, the married to a diplomat elegant French model (Micheline Presle), is the lover of the struggling gruff Dutch artist Jan Van Rooyen. She is found dead in her luxurious London flat and the police arrest him when he shows up there for a date. The cops say the evidence points to it being a crime of passion, as the lady was smothered with a pillow. The artist is a prime suspect, who tells Scotland Yard’s Inspector Morgan (Stanley Baker) that he’s innocent. But the Inspector detests the pompous lower-class artist and tries to pin the crime on him.

Like a jigsaw puzzle that slowly comes together, so does the crime during the course of the investigation. Things change when complications arise when the Assistant Commissioner, Sir Brian Lewis (Robert Flemying), explains that Jacqueline was not married but was being kept by Sir Howard Fenton, a high-ranking English diplomat whose name is kept out of the case because he has diplomatic immunity. 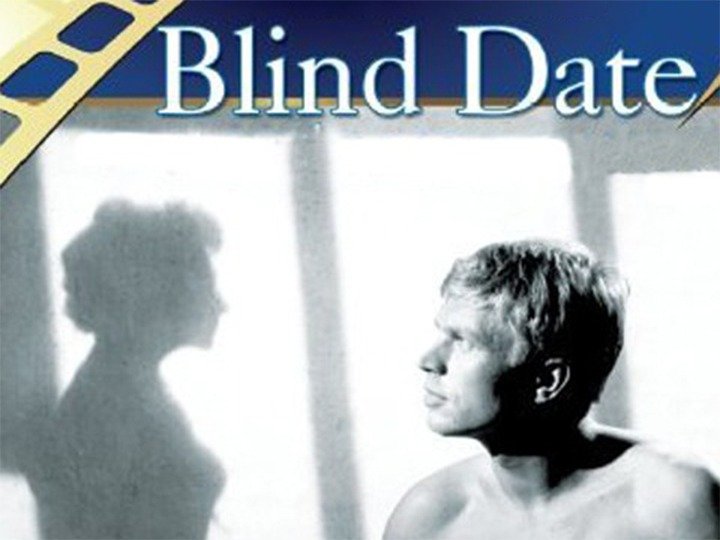