“How capitalism works in the back rooms.“

Harun Farocki (“War At A Distance”/”Still Life”/”How to Live in the German Federal Republic“)directs a seven hour negotiation in Berlin between an industrial company called NCTE and a venture capitalist group called Buchanan, who will provide the company a cash loan to continue and expand for a partnership interest in the firm. If you ever wished to see how these wheeler-dealers operate, what they bargain for and how they pull off deals, this straight-forward documentary on how they do it is there for the viewer who most likely would never get into such a conference room to experience in person how capitalism works in the back rooms.

Christian Petzold’s Yella (2007), a film about venture capitalists, was inspired by this film. 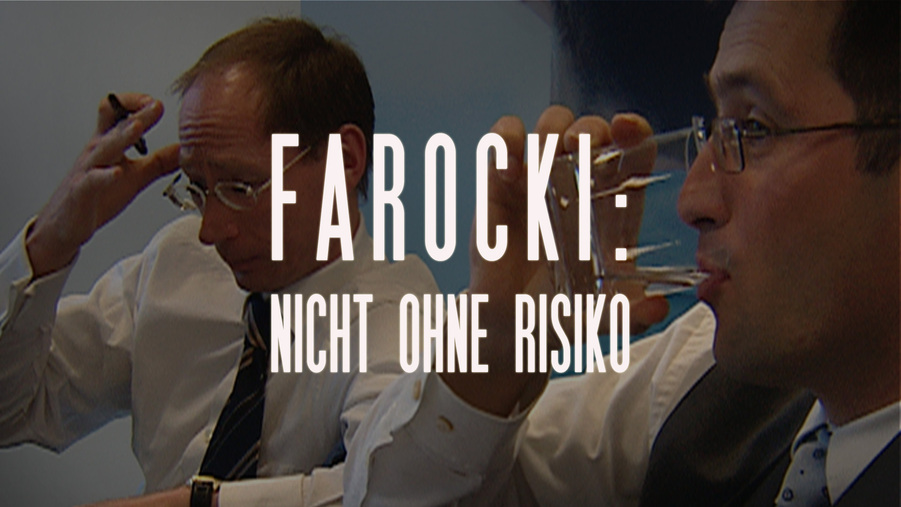