“More bound to leave you confused and unhappy than in a state of bliss.”

A schmaltzy escapist love story by writer-director Mike Cahill (“Another Earth”/”I Origins“), whose films so far have been soft-hearted, twisty sci-films with parables. His latest is one that’s more bound to leave you confused and unhappy than in a state of bliss. The acting is atrocious and the story is tiresome. Cahill is not a filmmaker I go to when I want to see a logical or fun film, or one that’s not pretentious. This clunky fantasy film has him going more backward than forward in his filmmaking career.

Greg Wittle (Owen Wilson) is a sad sack, stressed-out, loner, residing in Los Angeles, who is divorced and has a teenage daughter named Emily (Nesta Cooper). He is addicted to prescription drugs, and has a lousy manager’s job in a call center office where phone operators answer calls all day about “technical difficulties.” By repeatedly not seeing his boss (Steve Zissis) because he’s busy with his pharmacy refills, Greg gets fired when he finally sees the angry boss. Greg, upon hearing the news, accidentally pushes the boss when he stands up from the shock, who when he falls hits his head hard against the desk and dies. After hiding the body in the office, Greg goes across the street to a bar. There he meets the weirdo Isabel (Salma Hayek), who tells him she has telekinetic powers and they tell her he’s a ‘real man.’ She talks Greg into stealing some crystals and a wallet from her unconscious boyfriend (talking about meeting on the cute, this has to be the ultimate).

The homeless mystery woman takes him to a roller skating rink and the pair of lovebirds have a ball knocking the skaters down by just flicking a finger. She consoles him that they’re not hurting anyone since things are not real, everything around them is merely a computer simulation.

Greg suddenly wakes up on the beautiful island of Lopud, off the coast of Croatia, in an ultra-modern laboratory. We’re informed that this was a scientific experiment conducted by Isabel. It turns out that Greg and Isabel are scientists, who invented a “thought visualizer” device.

Greg remains confused about what’s real, as another scientist (Bill Nye, the “Science Guy”) advises him that Isabel’s research have left open serious questions about her results.

The film seems phony, like play acting, as it never engages the viewer to care about Greg’s woes or love life. We don’t even care about the world he’s operating in. Nor do we care about the subplot of Emily trying to find her missing dad. The film fails to generate any real emotions or suspense or a story that makes too much sense. It’s like watching the roller derby and losing track of how many times each team goes around the rink.

Though you can’t fault the production designs or maybe the nerve it has to make such a shallow picture and pretend it’s deeply intellectual, but you can fault its dullness. 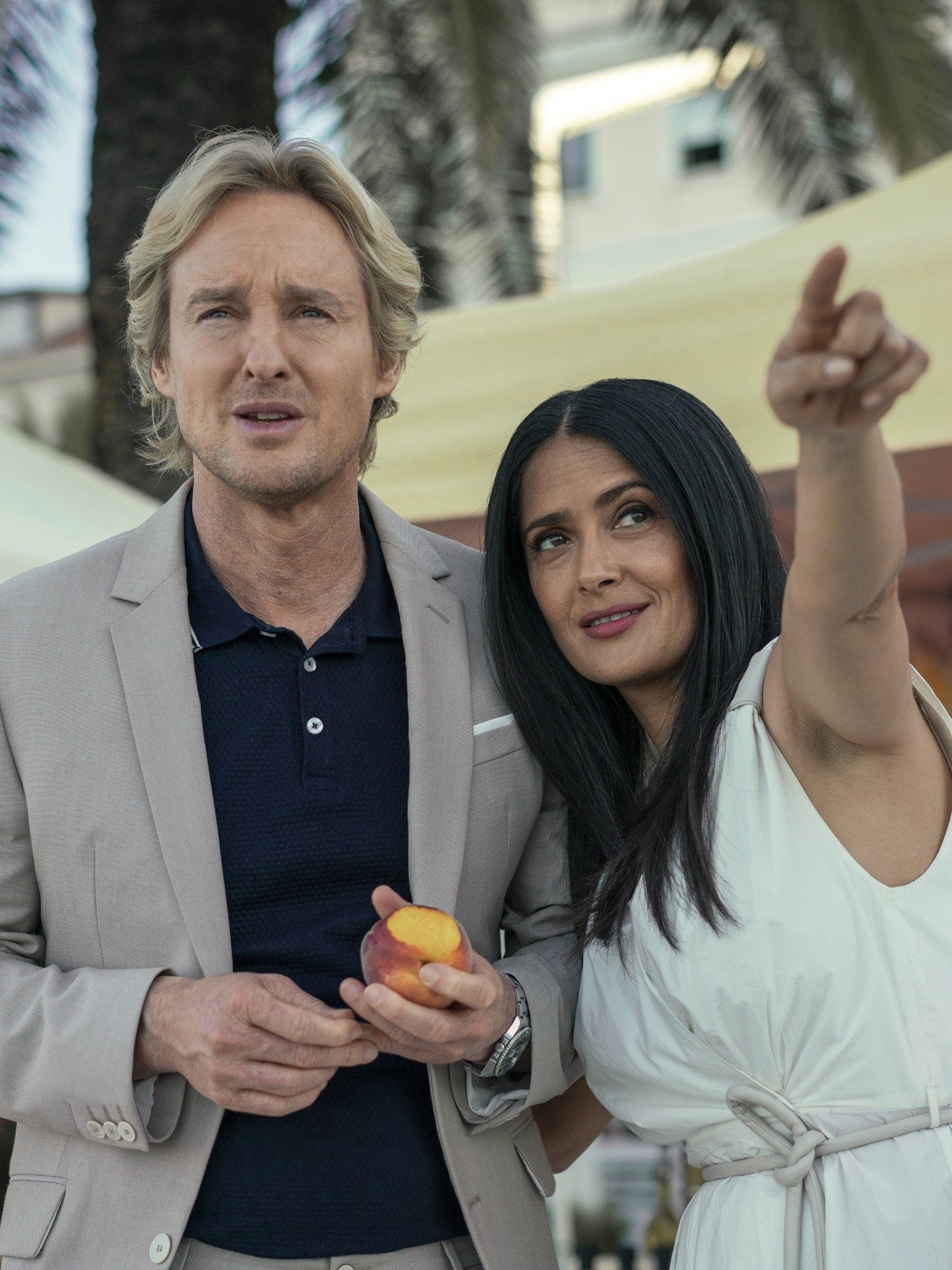