THE BLACK PANTHERS: THE VANGUARD OF THE REVOLUTION

“There’s still a crisis in black-white relations, which makes this film timely.”

Black documentarian Stanley Nelson(“Freedom Riders”/”Freedom Summers”/”When I Walk”) on the 50th anniversary of the civil rights movement explores the most controversial activist group, the militant Blank Panthers. He chronicles its violent history in a no-nonsense vanilla way, that will air soon on PBS.

In 1966, Huey Newton and Bobby Seale founded the Black Panther Party — named after the panther who will back away when threatened, but attack when cornered — in Oakland, California. It was formed in response to the black community feeling they were constantly harassed by the local police. They made their stand as an armed paramilitaristic unit, which had the effect of slowing down the police attacks on black citizens by their intimidating presence. Their militant attitude and flashy dress — Afros, leather jackets, shades and black turtlenecks — empowered them with a fierce radical chic loo and get them plenty of media attention.

Nelson’s compelling earnest film, researched for seven years, brings to the table unseen archival footage, many talking head interviews that range from comical to educational, and it adequately cover the party’s rise and fall. Its centerpiece is the reconstruction of the 1969 murder of Black Panther Fred Hampton—called out as a political assassination carried out by cops in a predawn Chicago raid.

It’s interesting to note that Seale was not interviewed for the film.

There’s still a crisis in black-white relations, which makes this film timely. But if one is trying to rationally come to terms with the country’s still wide gap in views between the races, this doc offers no solutions. 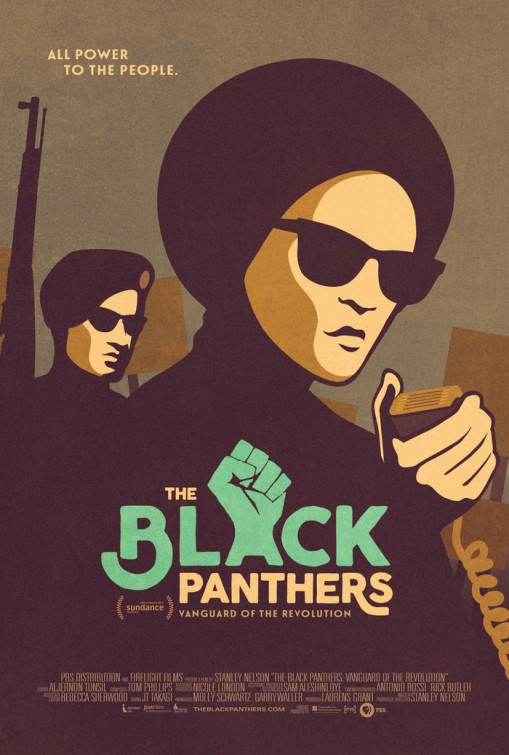 BELLE OF THE NINETIES