A tense kidnapping thriller made on a tiny budget and set entirely in one dinghy room. It’s directed by Amanda Gusack (“In Memorium”) from her own screenplay. The film is all about its fine performances, as it lacks action.

We open with a car crash and a bruised young mother, Jamie (Melissa George), waking up in a locked room in an abandoned warehouse and asking the masked mystery man Alek (Oded Fehr) on the intercom for her young son (Connor Levins). Before he answers he wants info from her about where she was flying to with her restaurant owner husband Kevin (Christian Campbell). Alek soon tells the befuddled housewife that hubby is a drug smuggler in his crime syndicate and double-crossed the gang by stealing their heroin money.

The film benefits from a gripping story line, as wifey must decide whether to betray her hubby and give up the info or betray her child, who will die if she remains silent. A tiresome claustrophobic setting fails to hold my attention, but it kept me guessing what happens next. Though it didn’t knock me out, I found it clever enough to be watchable. 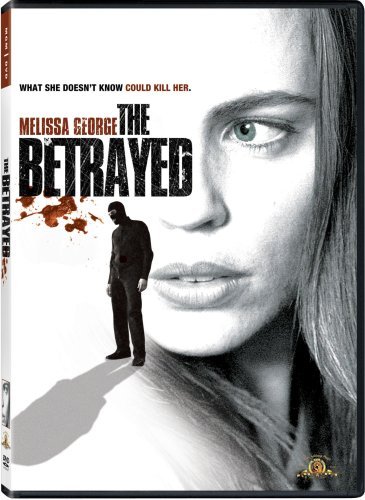