WHEN A STRANGER CALLS

Fred Walton (“April Fool’s Day”/”The Rosary Murders “) directs and co-writes with Steve Feke this middling suspense tale, labeled a slasher film. It does little but create a creepy atmosphere. to became a classic cult film, one noted for its splendid opening 20-minute scare sequence. This film is an extension to director Fred Walton’s 1977 short film The Sitter, which used basically the same opening.

In the opening, the teenager Jill Johnson (Carol Kane) baby sits for the Mandrakis’ (Rutayna Alda, Carmen Argenziano) two children, who are already asleep in their upstairs room. The baby sitter receives repeated crank calls from a psychopath and calls the police. When she keeps him online the police trace the call to the house and rush there to save her but find the children were already killed.

Jill marries and has two kids, while the baby killer is imprisoned in a prison mental institution. But seven years later he escapes and eventually returns to terrorize her again. The film spends the second act telling how the maniac killer, Curt Duncan (Tony Beckley), a British seaman, tries to survive as a homeless person in Los Angeles. In one scene it shows him in a bar trying to pickup a barfly (Colleen Dewhurst), but is turned away.

Meanwhile, the world-weary John Clifford (Charles Durning) is the retired city detective now a private detective, who investigated this case when on the force. He’s hired by Dr. Mandrakis to find the killer of his two children. He swears he will dedicate himself to getting the killer.

In the final act the action returns to the monster once again terrorizing Jill, and somehow he finds her despite her new address and new last name. When he finds her,  she’s a stronger and more mature woman than before.

The last act is filled with too many plot holes and contrivances.

It received mixed reviews from the critics, but commercially was a hit grossing $20 million at the box office. 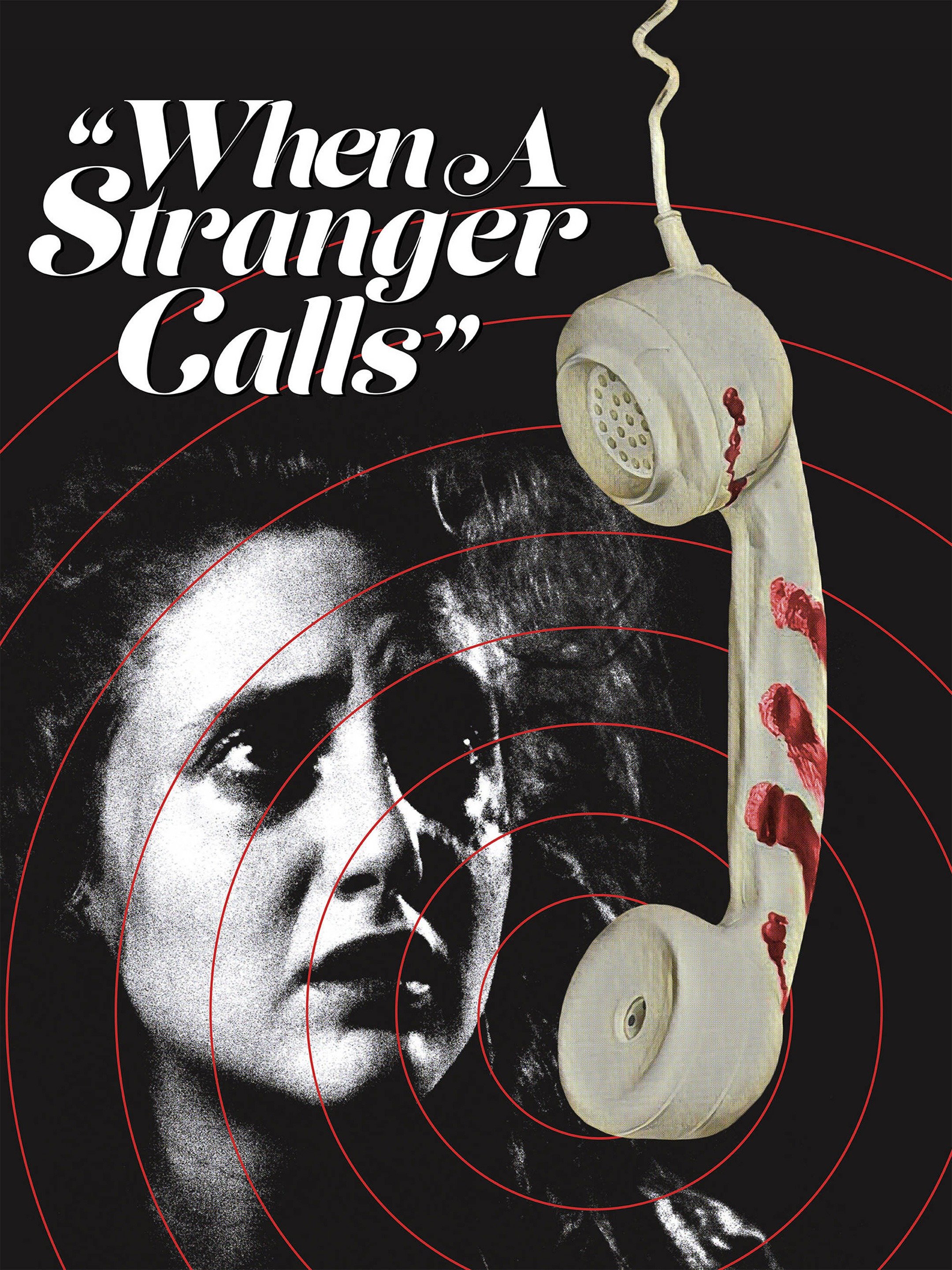 THOSE WHO WISH ME DEAD