“It’s a refreshingly evocative backstage showbiz pic, that tells a familiar story with much compassion for human frailty.“

The first film of Federico Fellini (“Amarcord”/”The White Sheik”/”La Strada”) is a black and white shot lighthearted showbiz comedy he co-directed with the more experienced Albert Lattuada, that shows theater life isn’t as glamorous as one might believe. The pic followers a traveling troupe of squabbling loser Italian vaudevillians, who go by rail to small-towns all over Italy. Supposedly the more experienced Lattuada handled the film’s camera and action scenes,while Fellini handled the actors and gave the film its humanity with his usual grotesque characters and by creating an artful atmosphere. It’s a refreshingly evocative backstage showbiz pic, that tells a familiar story with much compassion for human frailty.

Starstruck young redheaded beauty Lily (Carla Del Poggio, Lattuada’s wife) joins a struggling close-knit second-rate vaudeville troupe and casts a spell on the hammy dancer/comic Checco (Peppino De Felippo), the troupe’s star, even though she seems to lack talent and showbiz experience. Checco’s girlfriend is the bossy Melina Amour (Giulietta Masina, Fellini’s wife), saving their money in a joint bank account so that in ten years they can open a deli together. The troupe has lame acts such as obese chorus dancers in bikinis and a hack magician working with a goose and a routine where he eats crushed glass. When the ambitious self-centered Lily, now the star, is offered better gigs in the big cities, she abandons the troupe to better herself. 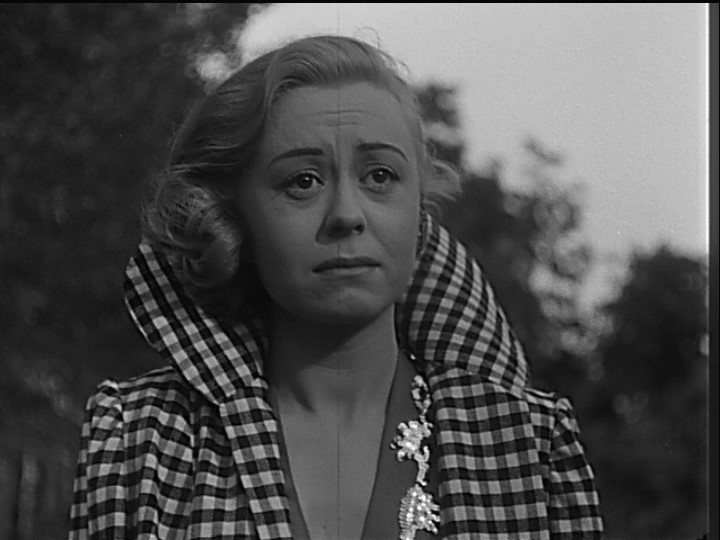