Robert Day (“The Man with Bogart’s Face”/”The Green Man”/”The Rebel”) directs this mildly amusing but easily forgettable comedy caper that reminds one of Hogan’s Heroes or the Carry On series, though slightly more sophisticated than either of those two. It’s mainly scripted by Len Heath and John Warren. What keeps it fresh despite all the stale gags, is the top-flight supporting cast of British character actors.

Three Cockney inmates serving a three-year stretch for robbery at Huntleigh Prison–Jelly Knight (David Lodge), Lenny Price (Bernard Cribbins) and Dodger Lane (Peter Sellers)–enjoy a pleasant stay in prison as trustees because of the reform-minded progressive Governor (Maurice Denham) and the Chief P.O. Jenkins (George Woodbridge) and their lax disciplinary policies. With only a few days left before their release, the boys get a surprise visit from their old con artist partner Soapy Stevens (Wilfrid Hyde-White), who pretends to be their vicar. He suggests they break out of jail the night before their official release to rob a visiting sultan of his valuable diamonds, while the jewels are being escorted by the army through London, and then return to jail for their perfect alibi. Unfortunately soft-hearted Jenkins retires and the new Chief P.O. Crout (Lionel Jeffries) is a hard-nosed disciplinarian, who knows the boys and watches them closely.

The jewel heist seemed more like an afterthought and the prison sequences seemed more silly than funny, but the good-natured antics keep the thin story line briskly moving along.

There are appealing cameos from Irene Handl, Liz Fraser and Beryl Reid. 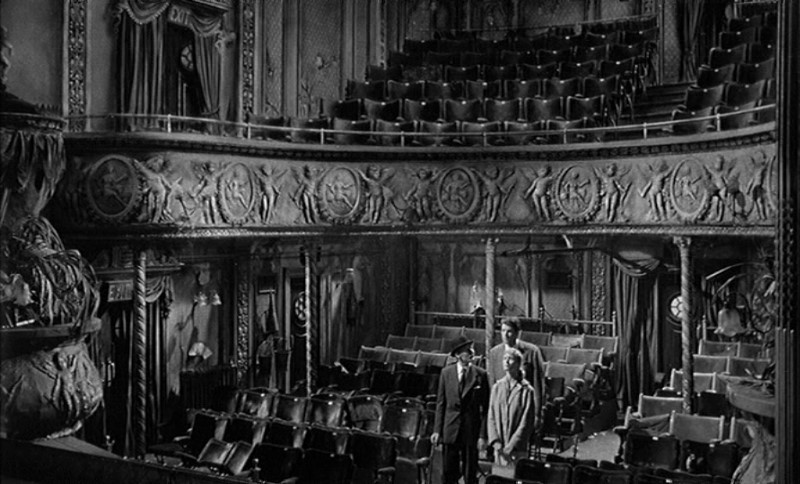