“The monster pic manages to be funny and clever, and deservedly has become a cult classic.”

Ron Underwood (“Santa Baby”/”City Slickers”/”The Adventures of Pluto Nash”) directs and S.S. Wilson & Brent Maddock write a schlock sci-fi film probably meant for the last of the drive-in crowd. It instead went direct to video. It’s about 4 giant man-eating worms threatening to bring down a small isolated Western town. It’s styled after the 1950 B movie monster pics. The monster pic manages to be funny and clever, and deservedly has become a cult classic.

Finn Carter is the attractive female scientist on hand to study the seismic phenomena in Nevada, when monsters inexplicably emerge from the ground and she has no answers why. Kevin Bacon and Fred Ward are the goofy handymen who find the giant worms, while Reba McEntire (the country singer’s acting debut) and hubby Michael Gross are a survivalist couple. 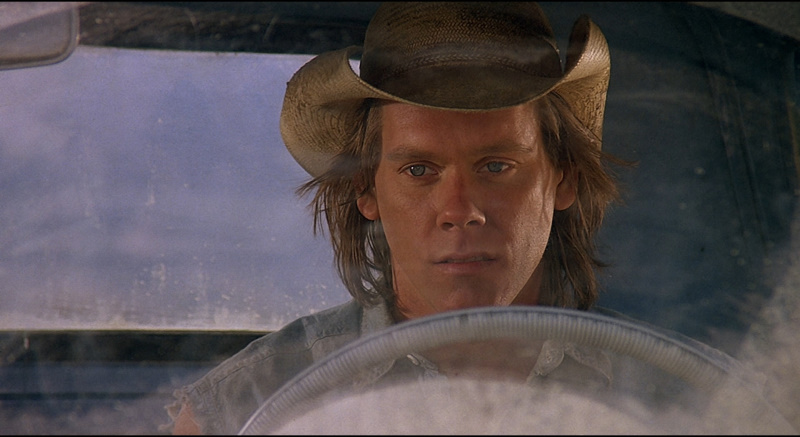