“The unique vampire film is one of the better modern-day ones.”

Michael O’Shea‘s debut feature is a competent and compelling coming-of-age vampire drama, filmed like a documentary, that was shot on a tiny budget. O’Shea after making a short film in 2014 called Milo (a loose remake of George A. Romero’s 1976 cult classic Martin), surprisingly got recognition in Cannes when he showed his feature film shot on a hand-held camera and thereby received financial support to release the feature arthouse horror pic grounded in an urban tale about a troubled youth.Milo (Eric Ruffin) is a loner African-American teenager from a rough mostly black neighborhood in Queens, who is being raised by his older brother Lewis (Aaron Clifton Moten) since his mother’s death in a low-income housing project. The kid is bullied by everyone around him, from his peers to gang members. Seeking fantasy solutions he immerses himself through films in vampire fiction. Taking his vampire quest seriously, he jots down his daily experiences and sometimes has urges to attack others and drink their blood. Things seem to change for the better when he meets the new tenant Sophie (Chloe Levine), a kindred spirit white girl his own age, who lives with an abusive grandfather on the floor above and is taunted by the bullies for being white. She becomes his girlfriend, even though his vampire obsession unnerves her. When it appears that the innocent Sophie is in danger from his vampire lusting, as he acts out his fantasies for real by drinking the blood of innocent people he lures into death traps, the film becomes increasingly tense and we can no longer empathize over him. The unique vampire film is one of the better modern-day ones, that has the chills the genre requires and the ability to connect it with the travails of contemporary inner-city urban life. Eric Ruffin is convincing as the alienated outsider seeking respect anyway he can in a world that doesn’t care about him or one that he fully understands. Though limited by its bleak meandering tale and underwhelming production values because of its tiny budget, nevertheless it gains credence as another in a short-list of vampire films that earns our respect for the way it intelligently handles its vampire lore moments. 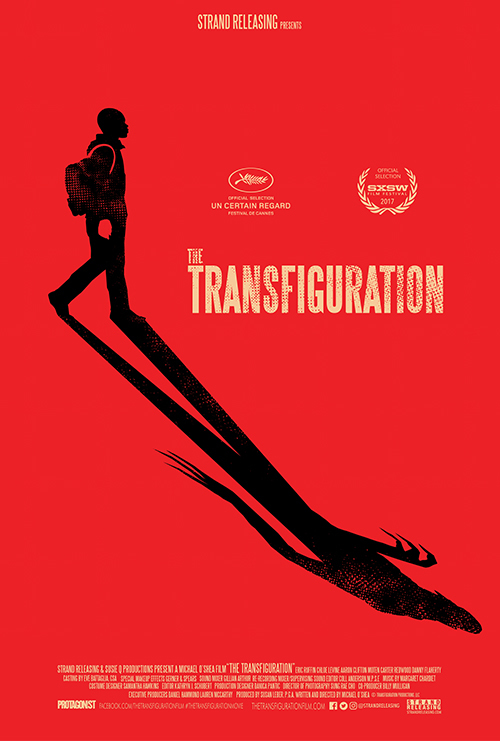