“Though not very entertaining or exciting or believable, it still felt good to root for someone as virtuous as Togo.”

He tells the grim story of a middle-aged homeless man living on the streets of Montevideo, Togo (Diego Alonso, offering an excellent portrayal), who parks cars on his block to earn some money in an area reserved for him. A girl from a wealthy family named Mercedes (Catalina Arrillaga), who runs away from home, volunteers to help him park cars. She lives with him under a tree in the neighborhood, and he treats her like a daughter. He finds out she’s seeing a shrink and has been prescribed meds but is not taking them. He then brings her back home and talks her into taking her meds and dealing with her folks. He tells her he has a daughter and lived on the streets when his wife left him.

When drug-dealing thugs, working for a drug ring, put the squeeze on him to sell drugs, he refuses. The film revolves around how he fights back against them, against all odds, and acts to protect his bad neighborhood from getting worse. The thugs didn’t know he was a former boxer and could still fight, and learn the hard way not to mess with him.

It’s a simple and predictable film, that resorts to a cliched climax with a happy ending. Though not very entertaining or exciting or believable, it still felt good to root for someone as virtuous as Togo. 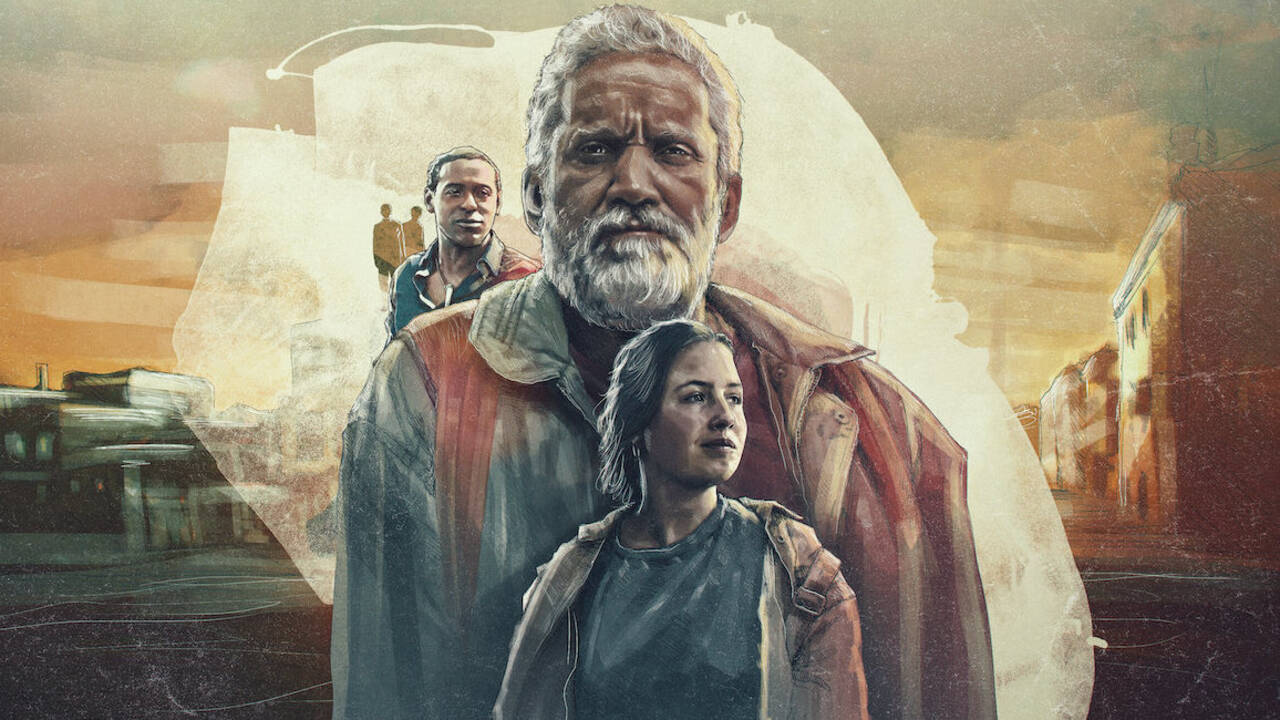