TALES FROM THE CRYPT

“Schlock dressed up with fine acting is still schlock.”

Schlock dressed up with fine acting is still schlock. Freddie Francis (“The Ghoul”) is the former cinematographer turned director specializing in cheesy horror films, who directed this horror film with comedy in mind. It’s an afterlife chiller for Amicus studios. The chilling anthology is based on the classic EC horror comic stories by William Gaines and AI Feldstein. The film spawned other movies, a television series, and more comic books. Five horror tales will unfold when five tourists (Joan Collins, Ian Hendry, Robin Phillips, Richard Greene and Nigel Patrick) become lost while touring the ancient catacombs of an underground cemetery in England. A mysterious monk (Ralph Richardson), the Crypt Keeper, appears when the five stumble into his crypt and through his prodding they are reminded of what they are doing here.

In “All Through the House,” housewife Joan Collins smashes a poker over hubby’s skull and leaves him dead on Christmas Eve while the radio plays Christmas carols and her excited daughter can’t sleep as she awaits Santa. The radio reports that a dangerous felon escaped from the nearby insane asylum dressed as Santa Claus and guess who lets him into the house! In “Reflection of Death” Ian Hendry leaves his wife and children for his mistress (Angie Grant) and has a dream he dies in a car crash and then dies for real in a car crash. In “Poetic Justice” A snobby father and son feel that a friendly old widower who works as a garbage collector is somehow disgracing their neighborhood and lowering real estate values, so behind his back ruin him when he refuses to sell. The old man hangs himself on Valentine’s Day after receiving nasty cards, being the last straw he can take. One year later the old man returns from the grave to get so-called poetic revenge. In “Wish You Were Here” businessman Richard Greene is faced with financial ruin. His wife (Barbara Murray) uses a Chinese figurine that offers the user three wishes to ask for a fortune, but hubby is killed when he tries to collect it. The wife is now wealthy from an insurance policy but wishes to bring hubby back to life and uses up the final two wishes to only find out that he’s been embalmed. The final episode “Blind Alley” has former army major Nigel Patrick taking over as the new director of a home for the blind. The arrogant, nasty and greedy director makes drastic financial cuts in heating and food rationing to the blind inmates, while living high off the hog himself. When he ignores their requests and one of the inmates dies because of his callous policy, they exact a horrible revenge by keeping him hostage and starving him in an underground place on the grounds whose walls are lined with razors; they then release his savage starving German shepherd dog on him.

The film concludes with it becoming clear the ghoulish monk is Satan and is the guardian of hell where these five misfits have been sentenced for eternity. The short episodes were shallow in every way from character to narrative development to offer an sustenance. Unfortunately the fine performances just seem to go up in smoke as wasted efforts for an ill-conceived project. 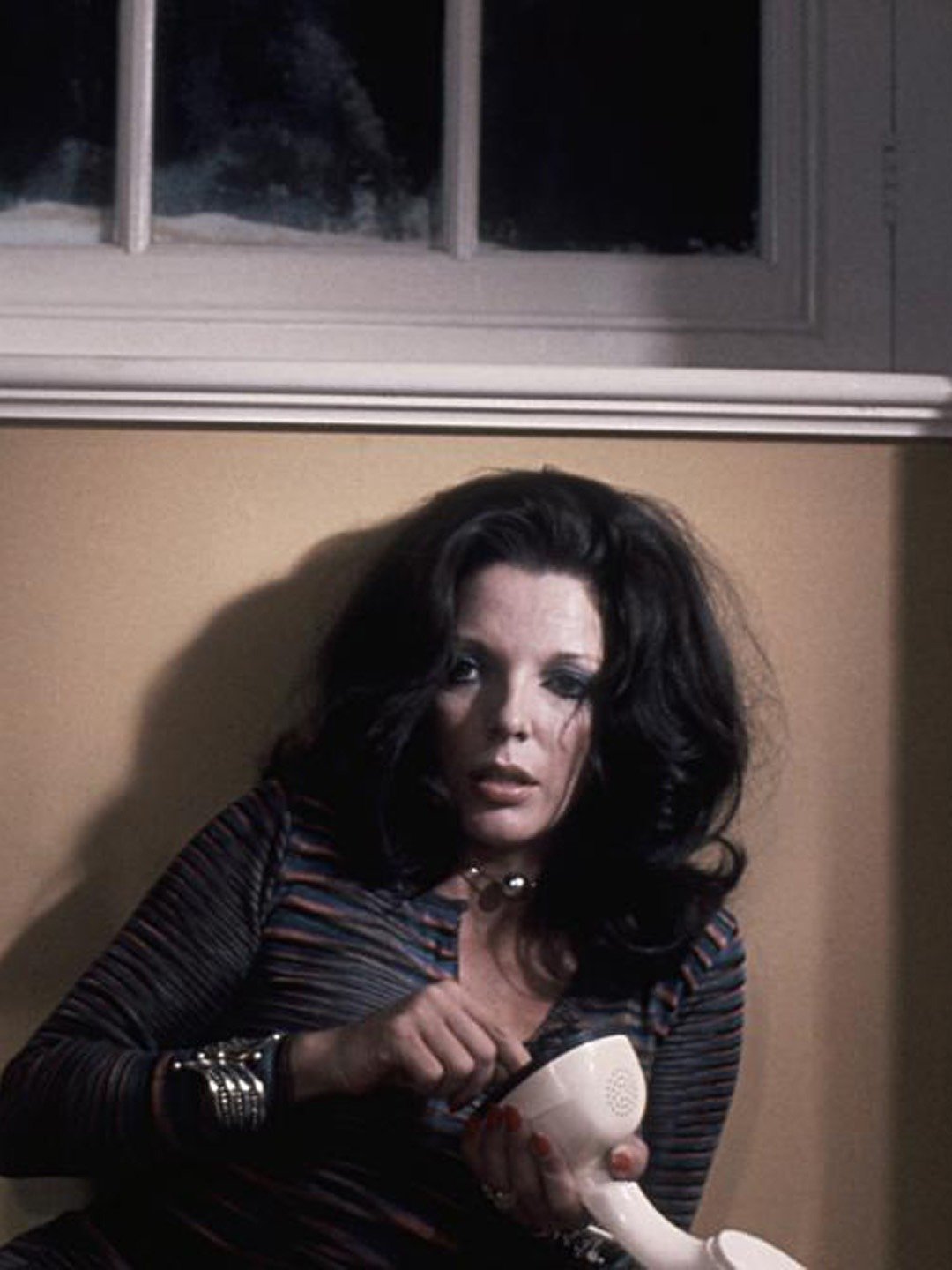