SUSANA (aka: THE DEVIL AND THE FLESH)

“A Buñuel rehearsal for more mature sex and power games in his future pics, like in ”Tristana” (1970).“

A cheaply made lurid melodrama. It was filmed in Mexico by Spanish director Luis Buñuel (“The Brute”/”Nazarin”/”Viridiana”). It’s one of his minor films, but is not without some interest. Writers Jaime Salvador and Buñuel base it on the novel by Manuel Reachi.

The voluptuousblondeSusana (Rosita Quintana) is a delinquent locked up in a state reform school for the last two years, and was just placed in a rat-infested solitary cell for bad behavior. The non-believer prays to God to miraculously free her from this filthy prison cell, begging him to do it because he made her what she is. Suddenly, as if by a miracle, the iron bar windows come loose upon her touch and Susana successfully escapes in the rainy night over the mountains. That night she appears at the house of a hacienda of a wealthy conservative religious family. The pious matriarch Doña Carmen (Matilde Palou) takes the homeless girl in out of Christian generosity and hires her as a maid.

The attractive delinquent attracts the randy ranch foreman Jesus (Víctor Manuel Mendoza), who knows she’s an escapee and for his silence receives sexual favors from the 20-year-old. Then the temptress seduces the proper God-fearing ranch owner Don Guadalupe (Fernando Soler) and his bookish son Alberto (Luis López Somoza). The superstitious loyal head servant Felisa (María Gentil Arcos) spots that Susana is satan, but her rants are ignored until Doña Carmen learns first-hand that Felisa got it right and Susana’s days are numbered at the hacienda. When she’s returned to the reform school, Don Guadalupe’s prized dying mare suddenly recovers and the family attributes it to a miracle from God. With that, the shaken family recovers from the after-effects of the venomous Susana and return to live their tepid lives as innocuous bourgeois.

It plays out as an operatic farce–a Buñuel rehearsal for more mature sex and power games in his future pics, like in ”Tristana” (1970). What’s there as always in a Buñuel pic, isthe joy he always seems to get in pointing out the hypocrisy of those who palm themselves off as pious when they really don’t care about others not of their class. The absurd but highly entertaining film ends on an ironic anti-religious note that is pure Buñuelshtick, only it lacks the powerful irony of his major films to leave much of a bite. 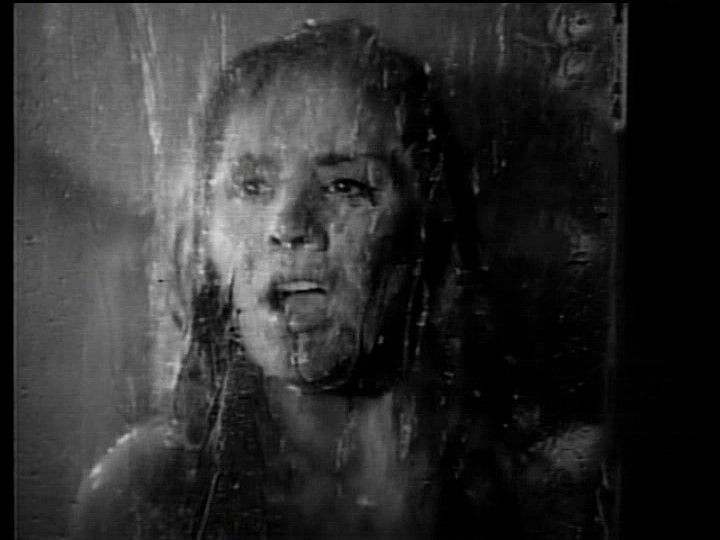