Spiral: From the Book of Saw

“It’s entertaining, Rock gives a solid performance and it gets its laughs from some Quentin Tarantino-like Pulp Fiction riffs.”


Filmmaker Darren Lynn Bousman  (“Death of Me”/”St. Agatha”), who also directed in the seven film Saw franchise “Saw II,” “Saw III” and “Saw IV,” does a decent job keeping things gruesome, fresh and twisty. It’s scripted by Josh Stolberg and Peter Goldfinger, writers from the Jigsaw killer films, who keep this horror/mystery sequel going on its own torture-porn way and not depending on the other films in the series for continuity though making use of the prior films when necessary. The story was taken from the one Chris Rock pitched to the producers, and he co-wrote it with Stolberg and Goldfinger. Besides starring in it, Rock executive produced it

In the vicious prologue, made more chilling with a chilling Charlie Clouser score, a dirty detective goes into a NYC subway tunnel chasing a suspect, but is abducted by a copycat Jigsaw killer who severs the cop’s tongue and puts him in the path of an oncoming train as payback for being a dishonest cop.

At the police station, introductions are made for the undercover Homicide Detective Ezekiel ‘Zeke’ Banks (Chris Rock), son of retired police chief Marcus Banks (Samuel L. Jackson), and his rookie partner Detective William Schenk (Max Minghella), by his current boss,  the NYPD Capt. Angie Garza (Marisol Nichols). She sympathizes with Zeke but reams him out for not being a team player. He’s still a pariah in the department after he dropped a dime on the corrupt cop who many years ago shot in cold blood an innocent man and lied about it on the witness stand.

Zeke and Schenk turn their attention to investigating a series of brutal killings of dishonest cops, all from his precinct. The killings remind Zeke of the murders Jigsaw did back in the day, before his demise.

The Jigsaw copycat killer, after each torture murder, leaves behind for Zeke some Tiffany-blue boxes containing severed body parts as ‘souvenirs,’ along with a grotesque pig mask hung from wires.

The crime thriller has the opportunity to say something profound about police corruption (something much played up in the news during this pandemic year) but instead chooses to be built around the copycat killings, as it ends on a predictable note calling for a sequel after more twists and turns (Zeke’s father and partner go missing)–as it questions if Zeke is really a good cop (even if the only honest cop in his precinct), and even as he confronts the killer.

The question it wants answered, is how do you punish bad cops for their horrible deeds if your colleagues turn on you if you break the ‘blue code of silence?’

Though this might be the best entry in the critically disappointing horror series, the third act was a clunker. After a series of misleading clues you are left guessing who is the killer. It’s a film that at times steps all over itself and fails to deliver on its promises that it has something deeper to say about the justice system that needs saying instead of just showing the usual blood and gore thriller.

But if not enlightening it’s at least entertaining. Rock gives a solid performance, and it gets its laughs from some Quentin Tarantino-like Pulp Fiction riffs. Rock reverts to his comic stand-up routine to give the film a shot in its arm when it seemingly needs it most. 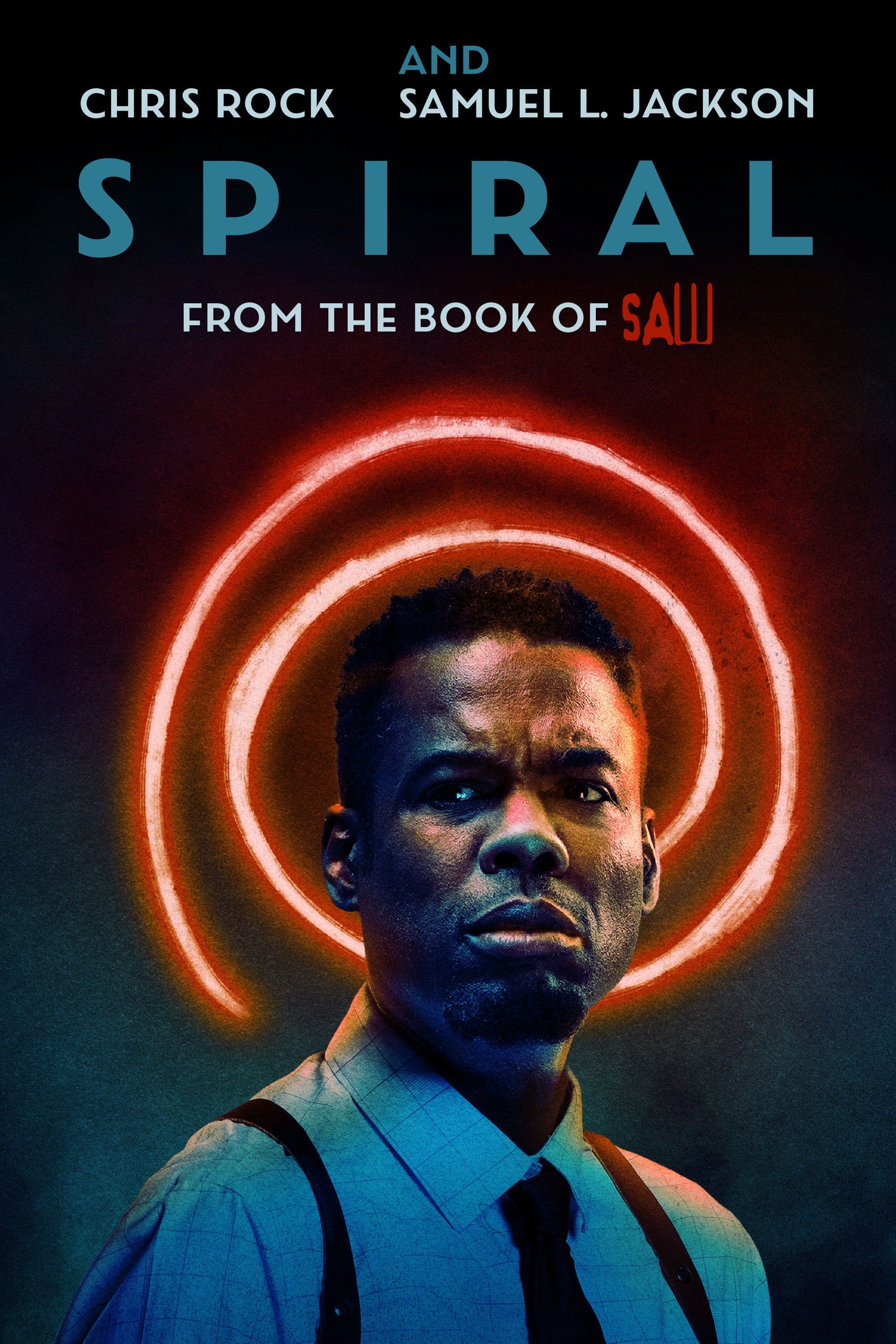